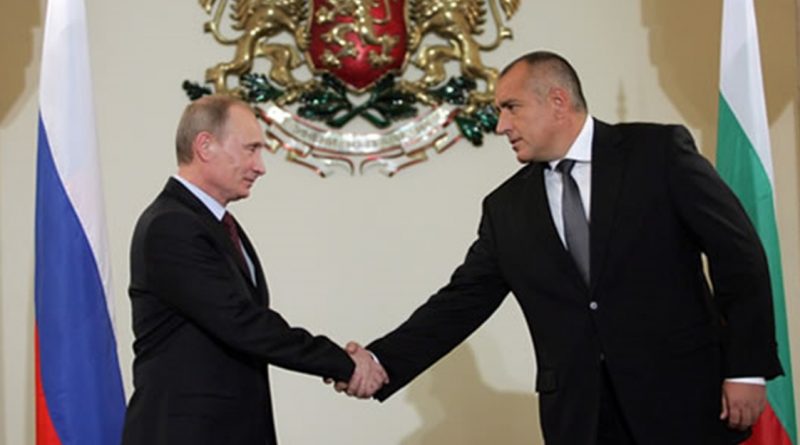 The 2017 annual report on national security, adopted by the government and yet to be approved by Parliament, does not see Russia as a threat to the security of the European Union and Bulgaria – a change of stance from the previous document.

The 2016 report said that Russia’s actions were a source of regional instability and threatened the goal of a united, free and peaceful Europe.

Even in the section of the draft new report that refers to an “imbalance of forces” in the Black Sea region and the crisis in Ukraine, the name of Russia is not mentioned directly.

The report says that there are negative changes in the “geostrategic security environment in the immediate vicinity of our territory” and in the Black Sea there is a “disturbed balance of forces”, but does not cite the source of the threat.

No-shows slow pace of vaccination against Covid-19 in Bulgaria