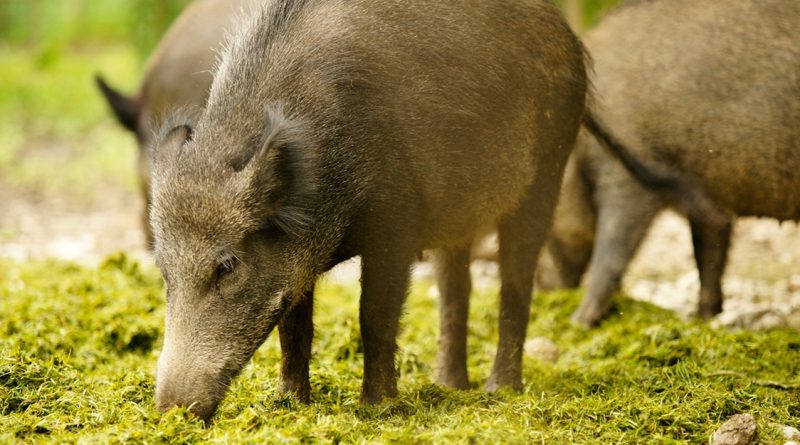 Clearing of land to enable the building of a fence at the Romanian border has begun, to prevent the movement of wild boar into Bulgaria as a measure against African swine fever.

There have been hundreds of outbreaks of African swine fever in Romania.

Speaking on July 23, Bulgarian Agriculture Minister Roumen Porozhanov said that several steps were being taken to prevent the spread of African swine fever in the country, but added that this would not be easy.

Meanwhile, on July 23 tensions were continuing over the ovine rinderpest situation in the Strandzha area of Bulgaria.

In the Bolyarovo area, where it is suspected that there has been an outbreak of ovine rinderpest on a farm, the farmers were refusing to admit veterinarians and were calling on prosecutors to intervene in the issue of a second set of samples being taken from the animals.

Reports from the area said that farmers were insisting that they wanted to see the original documents regarding the first samples taken a month ago. Only then would they allow samples to be taken from their animals.

Meanwhile, July 23 saw the start of payment of compensation to farmers in the village of Sharkovo whose goats and sheep have been killed as a step against the spread of ovine rinderpest. The farmers will receive a minimum 190 leva per sheep or goat.

The quarantine area around places where there have been outbreaks is 10km, but the European Commission officials who inspected the situation in Bulgaria last week said that this should be increased to 20km.

Porozhanov said that samples to test for ovine rinderpest should be taken from animals within a 20km zone.

He said that disinfection was to be carried out on all farms where there had been outbreaks.

Porozhanov said that there had been 700 outbreaks of the sickness in Turkey but it was not clear how the ovine rinderpest had come to Bulgaria.