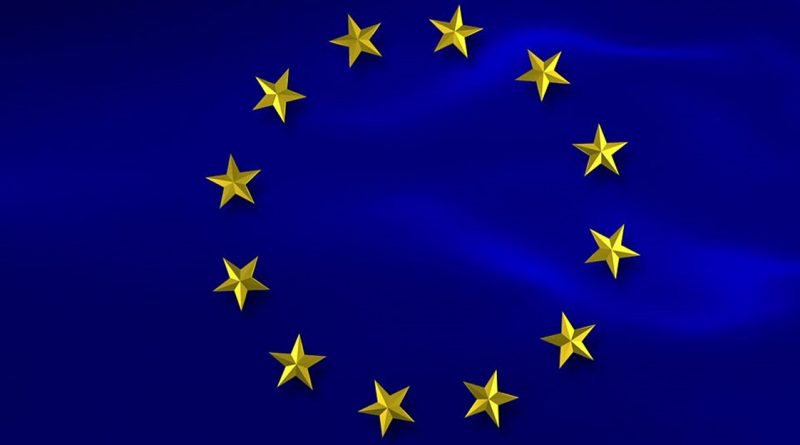 Albania is expecting to receive a positive recommendation on April 17 2018 for the opening of accession talks with the European Union, according to the European Commission progress report which will be handed to the Albanian authorities by the European chief of diplomacy, Federica Mogherini, who will be accompanied by the EU Enlargement Commissioner, Johannes Hahn.

In its assessment, the European Commission underlines that Albania has continued to make steady progress in the implementation of the five key priorities for the opening of accession negotiations, including the reform in public administration, justice reform, fight against corruption and organized crime and a reinforcement of the protection of human rights.