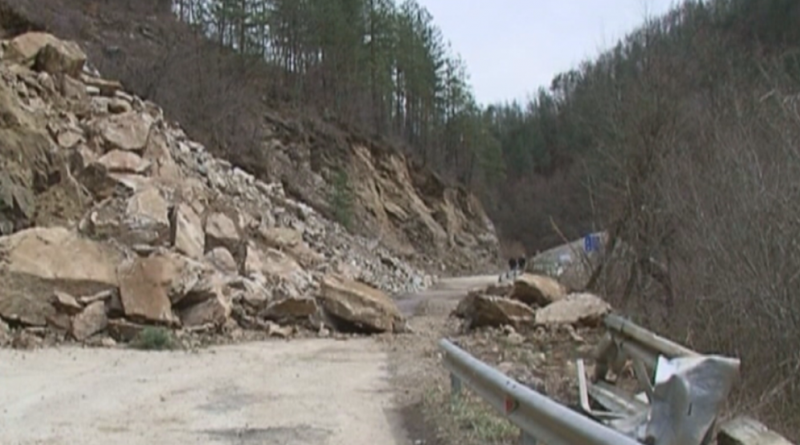 The road linking the Bulgarian Rhodope town of Smolyan to Madan about 30km away will remain closed for about six months after a large landslide, according to a report by Road Infrastructure Agency officials.

The area around the landslide remains dangerous, including to the people working to clear it, the report, submitted on March 19, said.

A clearing operation would be tricky because of the risk that it could trigger an even larger landslide. Before clearing can proceed, there would have to be filling-in work and a drainage process.

A route linking to the villages in the area affected by the road closure would be ready at the earliest next week, Bulgarian National Television said on March 20.

Smolyan is a regional centre in the Rhodopes while the town of Madan has about 15 000 residents, according to the 2011 census.

In recent days, there were landslides in various mountainous parts of Bulgaria, the result of snow melting and adverse weather conditions. The Smolyan – Madan road closure is the most serious situation resulting from a landslide this month.