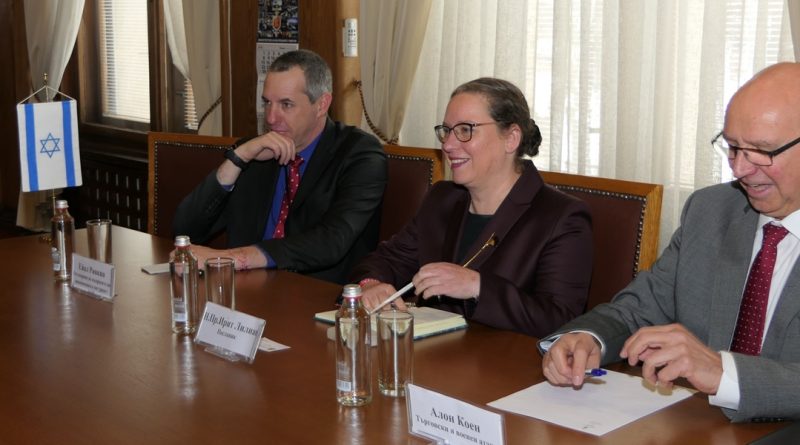 Bulgarian Interior Minister Valentin Radev held his first official meeting with the Ambassador of the State of Israel, Irit Lilian, in Sofia on March 2, the Interior Ministry press office said.

They discussed various aspects of bilateral co-operation, and praised the achievements reached, including in the area of security and home affairs, the Interior Ministry said.

Radev noted the active and fruitful dialogue that has been developing and building over the past few years. They also discussed future opportunities for co-operation.

Ambassador Lilian warmly thanked the ministry for the steps it had taken to secure the security of Israeli citizens visiting Bulgaria, the statement said.

On February 28, Bulgaria’s Tourism Ministry said that the number of Israeli tourists who had visited the country in December 2017 and January 2018 was close to 43 per cent higher than in December 2016-January 2017. 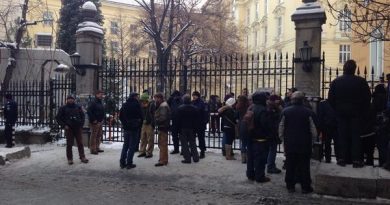