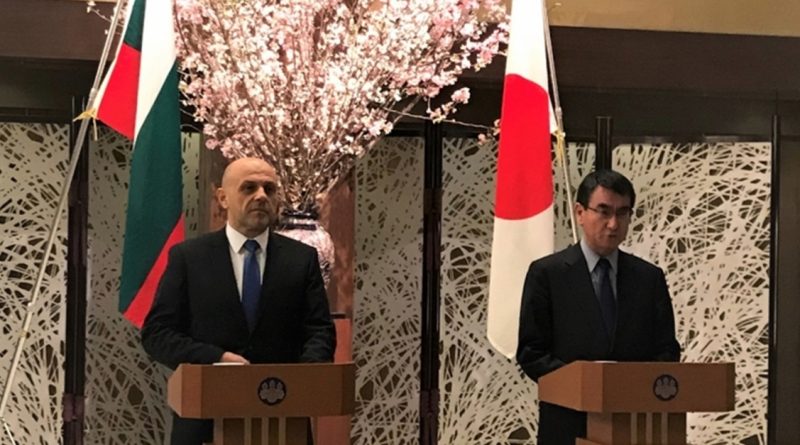 Bulgaria will host a joint business forum with Japan’s foreign trade organisation, it was decided in talks in Tokyo between Deputy Prime Minister Tomislav Donchev and Japan’s Minister of Economy, Trade and Industry Hiroshige Sekō.

A Bulgarian government statement on February 21 said that Donchev’s visit to Japan was a sequel to talks that began when Japanese Prime Minister Shinzō Abe visited Sofia in mid-January 2018.

The talks are aimed at identifying concrete steps to promote investment and trade between the two countries with a focus on technology, tourism, increasing and diversifying Bulgarian exports, exchanging experience and training.

Sekō emphasised the interest of Japanese companies in co-operation with Central and Eastern European countries, including the construction of production bases. 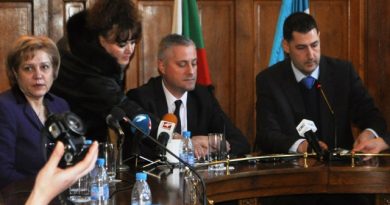 Regional offices of Invest Bulgaria Agency, SME promotion agency to be set up in Plovdiv