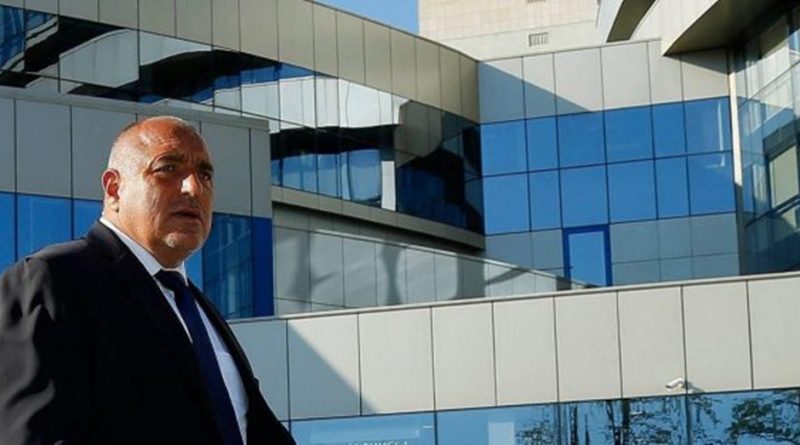 Addressing university students on November 20, Bulgarian Prime Minister Boiko Borissov delivered his thoughts on everything from the Western Balkans to EU-Turkey relations, the political uncertainty in Germany, migrants, Bulgaria’s euro zone entry, Grigor Dimitrov’s tennis triumph and a few other things besides.

Borissov, whose country will hold the rotating presidency of the Council of the European Union in the first half of 2018, reiterated his call for the EU to pay attention to the Western Balkans, especially in the light of Brexit.

Brexit, Borissov said, gives the Balkans a chance to replace the UK as it leaves the EU.

According to Borissov, unless all the countries of the Balkans are admitted to the EU, there will be tensions in the future and an opening for spheres of influence subject to other great powers.