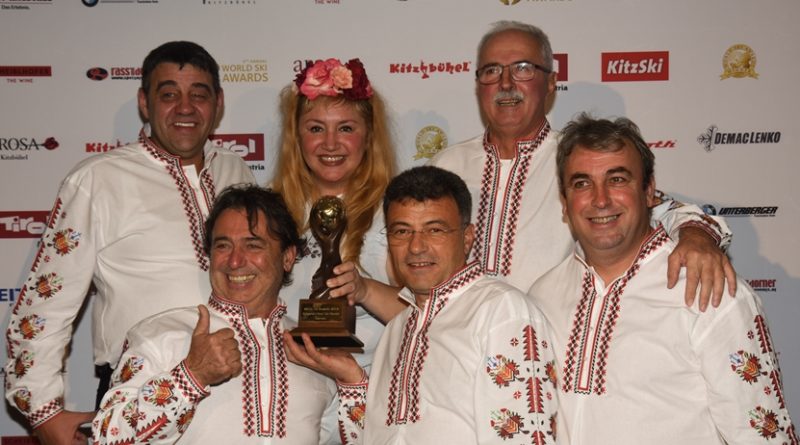 Bansko was named Bulgaria’s Best Ski Resort 2017 at the World Ski Awards, conferred at a ceremony on November 18.

It is the fourth consecutive time that Bansko has won the award.

The legendary French resort – the highest resort in Europe – was the big winner at ski tourism’s event of the year which took place at the five star A-ROSA Kitzbühel for the fifth consecutive year.

Also among the winners was the W Verbier. The W’s first alpine and ski resort in Switzerland, walked away with the title of World’s Best Ski Hotel.

Meanwhile LAAX was celebrating having been recognised by voters as World’s Best Freestyle Resort, while Ski Dubai scooped the trophy for Best Indoor Ski Resort.