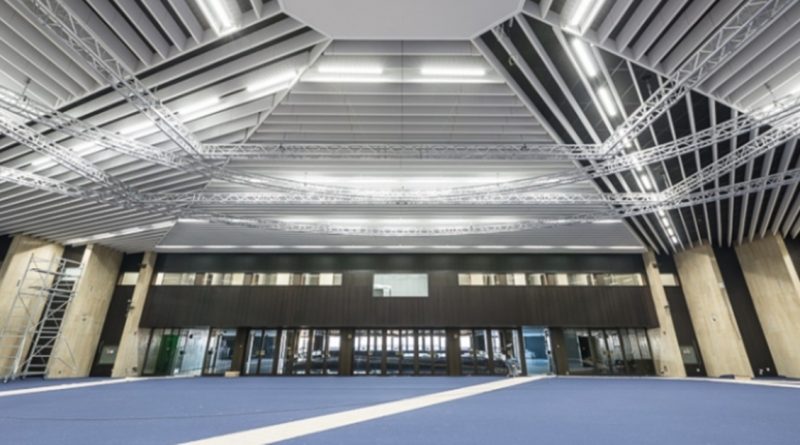 Major building work in the renovation of the National Palace of Culture, NDK, in Sofia is to be completed by November 15, as the complex is readied to serve as the major venue during Bulgaria’s Presidency of the European Union in the first six months of 2018.

Work on the renovation was shown to the media on October 17.

Following the completion of the major building work, testing of systems and furnishing of the halls is to begin.

According to NDK management, the work on renovating the building will be completed on time.

The renovations are costing a total of 45 million leva (about 23 million euro). NDK executive director Angel Mitev said that funds had been given by the government through two separate decrees, of sums of 17 million and 28 million leva.

Part of the sum had been paid to the builders and the remainder placed in a special account.

Hall 3 of NDK and adjoining rooms will be the main space for the Presidency. Hall 3 has new carpeting, ceiling and cladding, and the ventilation and heating systems had been revamped, Mitev said. The translation booths had been upgraded.

Halls 3.1 and 3.2 will be used for informal meetings. Hall 6 will be the international press centre.

Boris Velkov, chairman of the board of directors of NDK, said that offices would be built and equipped to allow delegates to do their jobs properly. 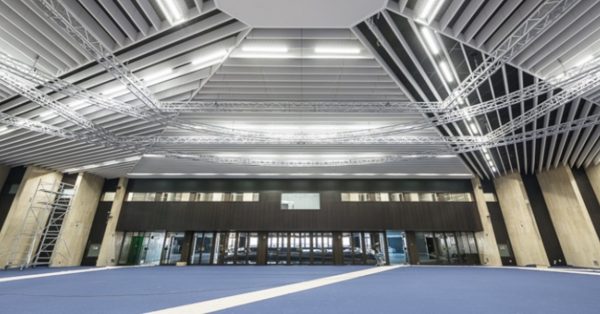 The total budget for security in the renovated NDK is 12 million leva. New surveillance cameras and equipment are being fitted.

Artwork on the walls of NDK is to be restored. There are 80 artworks. The restoration will be carried out in co-operation with the artists, but in cases where the artist has died, will be done “as provided for by the Cultural Heritage Act”. A special team of restorers has been recruited.

About 14 000 sq m of new granite tiles have been laid, but original marble flooring was removed, restored and put back, Mitev said.

Six new lifts are to be bought for the building.

NDK was officially opened in 1981, designed to host events from conventions to exhibitions, festivals and concerts. The eight-storey building is 123 000 sq m in area, with four panoramic terraces and three underground levels. It has 300 parking spaces and a further 40 for VIP parking.

The Bulgarian Presidency of the EU has created an impetus for long-needed improvements to the centre. 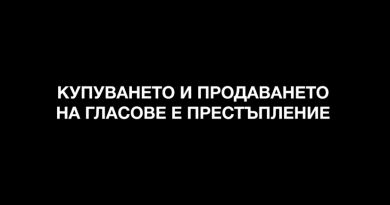 Clocks in Bulgaria change to winter time on October 27 2019