On October 7, in Bulgaria’s four largest cities, the forecast highs were eight degrees Celsius in Sofia, 14 degrees in Plovdiv, and 18 degrees in Varna and Bourgas.

According to public broadcaster Bulgarian National Radio, the mayors in the 18 districts subject to the “Code Orange” warning were prepared for the heavy rainfall and had been told by regional governors to monitor dam levels and critical stretches of water under the Disaster Protection Act. Emergency services had been told to step up their readiness to respond if the situation called for it.

Rain was expected to continue in most parts of the country, especially the eastern half, on October 8.

As The Sofia Globe reported earlier, snow was expected this weekend in several high mountain passes in Bulgaria. 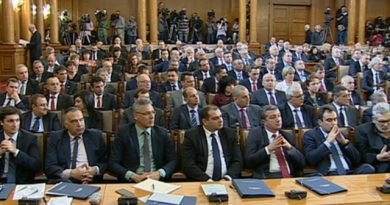 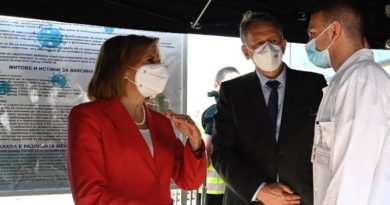