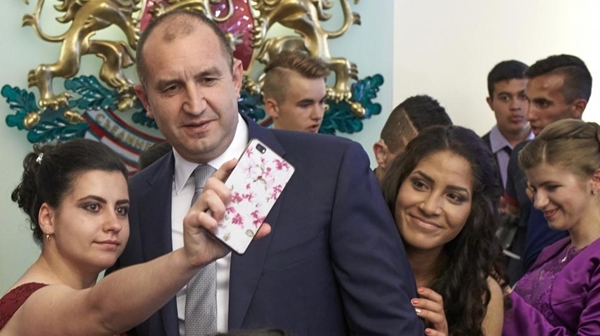 In his first official declaration as head of state of his assets, Bulgarian President Roumen Radev listed half of an apartment in Sofia, and a Citroën C5 that he bought three years ago.

The Citroën C5 was bought in 2014 for 3300 leva, a price that suggests that the then senior air force fighter pilot bought the car second-hand.

According to the declaration, which also includes property and other assets and debts of his spouse Dessislava, Radev has no other property, farmland or forests.

In the section requiring the declaration of debts exceeding 5000 leva, Radev stated a credit card of 10 000 leva and his wife a consumer loan of 20 000 leva. 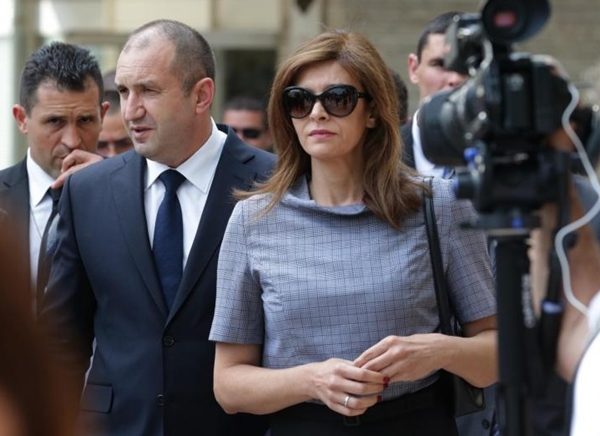 Boiko Borissov, now prime minister for a third time as of May 2017, had an even more modest declaration.

Borissov declared, in the form submitted on April 18, that he had no real estate, no car, no agricultural land, no debts exceeding 5000 leva, no securities and no shares. The only item on his declaration covering the year 2016 was salary earnings of 26 700 leva.

(Photo, of Radev at a traditional annual event hosted by Bulgaria’s head of state, a prom party for children from financially deprived backgrounds: president.bg)