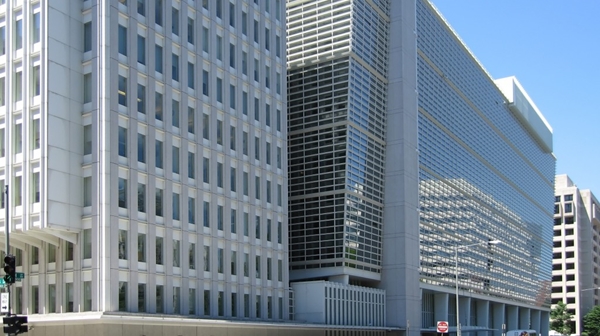 Growth in Europe and Central Asia is forecast to accelerate broadly to 2.5 per cent in 2017, and to 2.7 per cent in 2018, supported by continued recovery among commodity exporters and unwinding of geopolitical risks and domestic policy uncertainty in major economies in the region, the World Bank said in the report, released on June 4.

Russia is expected to grow at a 1.3 per cent rate in 2017 after a two-year recession and by 1.4 per cent in 2018, with growth helped by gains in consumption.

Kazakhstan is projected to expand at a 2.4 per cent rate this year and 2.6 per cent in 2018 as strengthening oil prices and an accommodative macroeconomic policy stance support economic activity.

Among commodity importing economies, Turkey is projected to expand by 3.5 per cent in 2017, supported by accommodative fiscal policy, and by 3.9 per cent in 2018 as uncertainty abates, tourism recovers, and corporate balance sheets mend.

As to risks, the World Bank report said that the projected upturn in the Europe and Central Asia region is fragile and is at risk from heightened policy uncertainty and geopolitical risk both within and outside the region.

“An unwinding of European integration would have implications for Europe and Central Asia given close trade and financial ties between the regions,” the World Bank report said.

Geopolitical tension in the region or at its periphery could suppress growth. A re-escalation of violence in Syria could undermine investor and consumer confidence.

“A terrorist attack in Russia, a cargo blockade in the eastern region of Ukraine, and a continued territorial dispute between Armenia and Azerbaijan are instances of turbulence in the region,” the report said.

In contrast, strengthening relations between Central Asian countries, including a provisional agreement on the demarcation between the Kyrgyz Republic and Uzbekistan, and restoration of direct flights between Tajikistan and Uzbekistan, point to an upside risk.

A renewed decline in commodity prices is another threat to the growth of commodity exporters in the Europe and Central Asia region, and a disorderly tightening of global financial conditions could pressure currencies, raising borrowing costs and leading to capital outflows, the Bank said.

The World Bank forecasts that global economic growth will strengthen to 2.7 per cent in 2017 as a pickup in manufacturing and trade, rising market confidence, and stabilizing commodity prices allow growth to resume in commodity-exporting emerging market and developing economies.

According to the World Bank’s June 2017 Global Economic Prospects, growth in advanced economies is expected to accelerate to 1.9 per cent in 2017, which will also benefit the trading partners of these countries.

Global financing conditions remain favourable and commodity prices have stabilized. Against this improving international backdrop, growth in emerging market and developing economies as a whole will pick up to 4.1 per cent this year from 3.5 per cent in 2016.

Growth among the world’s seven largest emerging market economies is forecast to increase and exceed its long-term average by 2018. Recovering activity in these economies should have significant positive effects for growth in other emerging and developing economies and globally, the World Bank report said.

“Amid exceptionally low financial market volatility, a sudden market reassessment of policy-related risks or of the pace of advanced-economy monetary policy normalization could provoke financial turbulence. Over the longer term, persistently weak productivity and investment growth could erode long-term growth prospects in emerging market and developing economies that are key to poverty reduction,” the Bank’s report said. 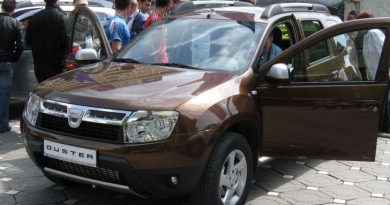