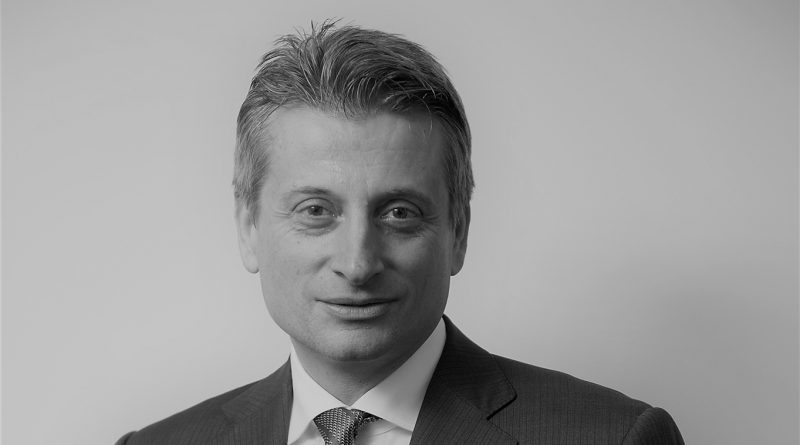 AmCham Bulgaria board of directors has appointed Petar Ivanov as the organisation’s executive director, effective May 5.

Ivanov, a member of AmCham Bulgaria’s board of directors since December 2015, has 20 years of professional experience in Bulgaria, Central and Eastern Europe and the countries of the Commonwealth of Independent States, having served as general manager of 3Com/USRobotics, Cisco Systems Bulgaria and Microsoft Bulgaria.

Ivanov is an active member of the American community in Bulgaria and the region, as well as a board member of Junior Achievement Foundation, AmCham Bulgaria said in a statement.

“It is a great honor for me to join AmCham Bulgaria. I will dedicate all of my efforts, energy and knowledge to make the Chamber even more visible in the society, and more valuable for the members. In the AmCham Board we have an ambitious goal to be one of the most important associations which will shape the future of our country and will defend democratic values, as well as bilateral relations between the United States and Bulgaria”, Ivanov said in the statement. 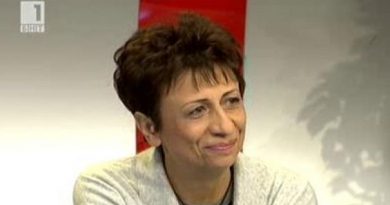 All for one: The Valya Krushkina campaign 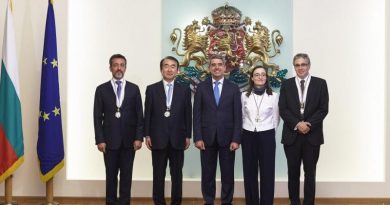