The award was handed over at a formal ceremony at the Presidency in Sofia on September 5.

Radev noted that 2017 marked the 10th anniversary of Zuccoli serving as the Order’s ambassador to Bulgaria.

Zuccoli had done great work regarding charitable donations, organisational and popularising activies for the benefit of Bulgaria, in support of thousands of people in need in the country, as well as in raising and maintaining the prestige of the Christian faith and the preservation of peace and tolerance, Radev said.

The President said that under the direction of ambassador Zuccoli, the Sovereign Order of Malta’s embassy had organised more than 350 humanitarian events in 107 settlements in Bulgaria, including various donations for socially disadvantaged homes, disadvantaged children and adults, people injured in natural disasters, and refugees.

Zuccoli expressed thanks to the Presidency for the support provided regarding charity and volunteer initiatives.

“To me, this country remains a close friend,” he said, expressing hope that the good co-operation between Bulgaria and the Sovereign Order of Malta would continue to be as active in the future. 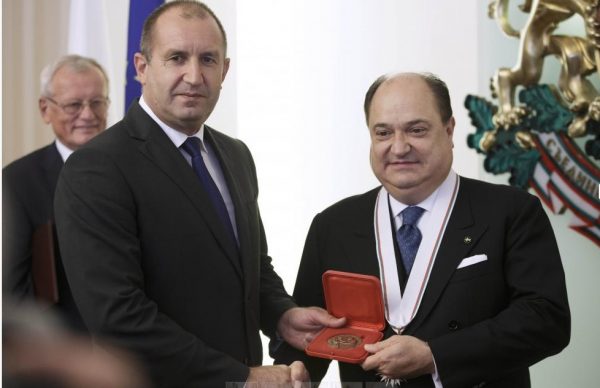 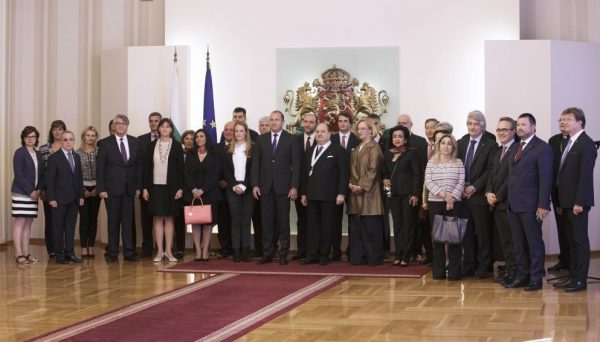 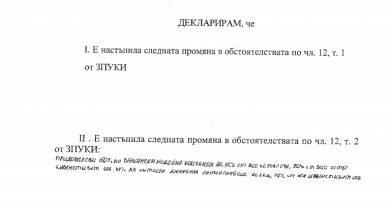 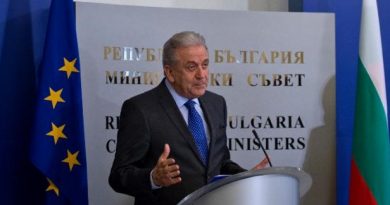