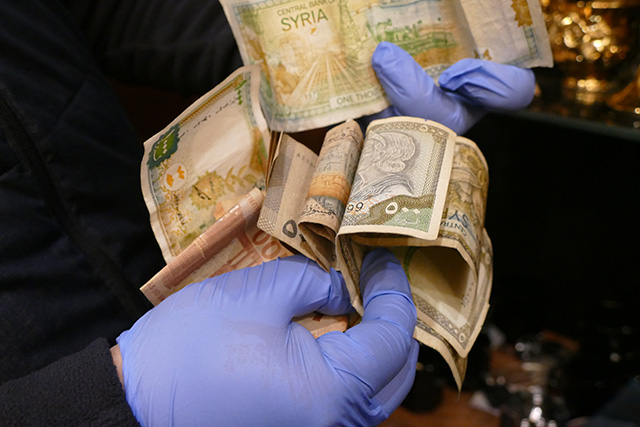 Bulgaria’s Special Prosecutor’s Office said on May 2 that it had laid criminal charges against three Syrians and two Bulgarians of running an organised crime group illegally trafficking migrants.

Three of the group were detained on April 27 in capital city Sofia and in Harmanli, location of a refugee shelter camp, in a special operation conducted jointly by the State Agency for National Security, Chief Directorate for Combating Organised Crime and the Special Prosecutor’s Office.

The other two already had been put into custody by the Rousse District Court in connection with another case, the Prosecutor’s Office said.

The statement said that the group was led by a 24-year-old Syrian who had refugee status. 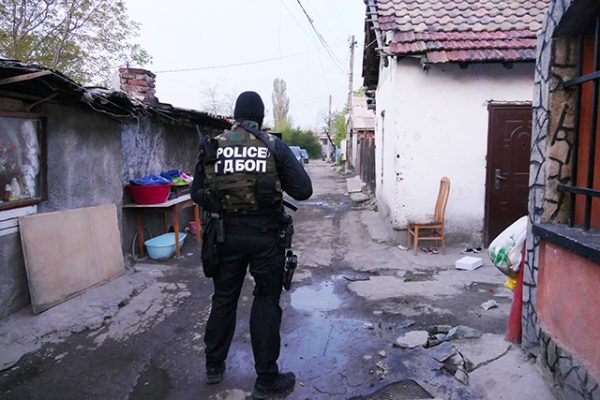 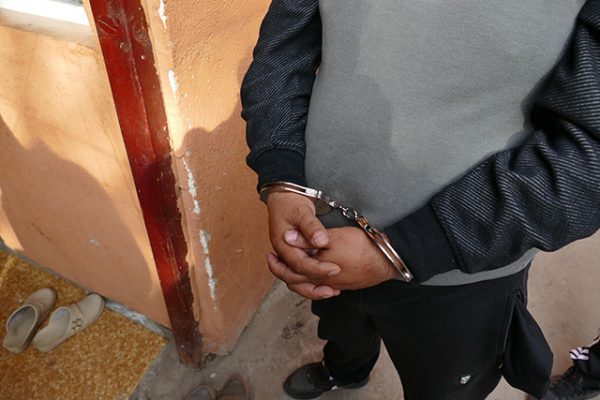 During the operation, search-and-seizure proceedings resulted in the finding of a large number of mobile phones, SIM cards, laptops, financial transfer documents, foreign identity documents and “other evidence of their criminal activity”.

Prosecutors ordered that the three held in the operation in Sofia and Harmanli were placed in 72-hour detention. 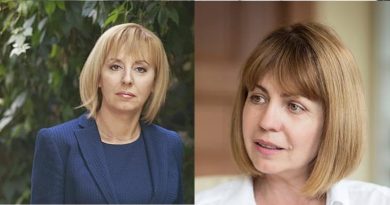