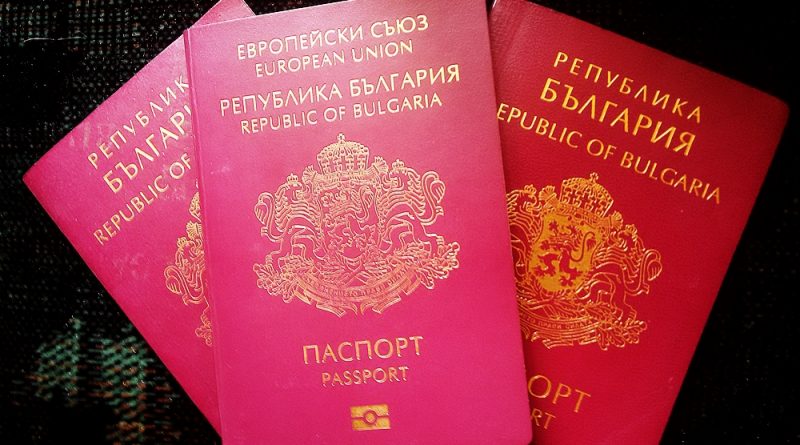 Ninety-nine per cent of those granted Bulgarian citizenship in 2015 were from non-EU countries, the bloc’s statistics agency Eurostat said in a new report.

That year, a total of 1275 people became Bulgarian citizens.

Of this sum, the largest number were from Ukraine, 17.6 per cent, followed by Russians, 16.8 per cent, and people from Turkey, 14 per cent, Eurostat said.

Bulgaria was below the EU average for the naturalisation rate – meaning the ratio of the number of people who acquired the citizenship of a country during a year over the stock of foreign residents in the same country at the beginning of the year.

Since 2010, more than five million people in total were granted a citizenship of an EU country. Of the total number of people obtaining the citizenship of one of the EU member states in 2015, 87 per cent were non-EU citizens.

Moroccans, Albanians, Turks, Indians, Romanians, Pakistanis and Algerians represented together a third (33 per cent) of the total number of people who acquired citizenship of an EU country in 2015. Romanians (28 400 people) and Poles (17 800) were the two largest groups of EU citizens acquiring citizenship of another EU member state.

In contrast, Luxembourg (79 per cent) and Hungary (72 per cent) were the only EU countries where the majority of people acquiring citizenship in 2015 were citizens of another EU member state. 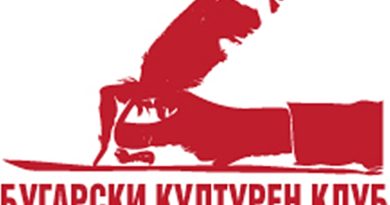