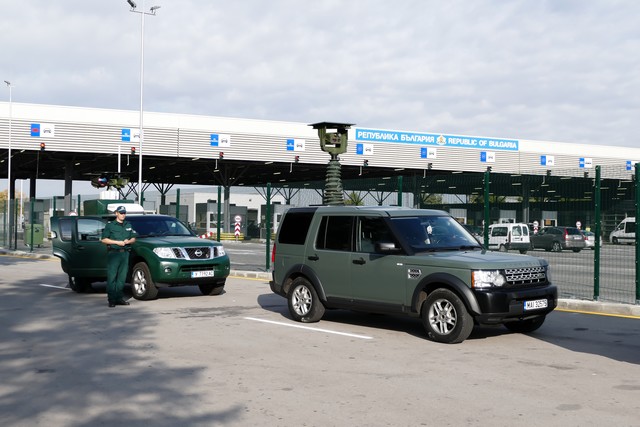 As of April 7, EU countries are obliged to carry out systematic checks against relevant databases on EU citizens who are crossing the EU’s external borders, in addition to the systematic checks already being carried out on all third-country – meaning, non-EU, nationals entering the Schengen zone.

Proposed by the European Commission in a direct response to the attacks in Paris in November 2015 and the growing threat from foreign terrorist fighters, the new rules – adopted by the European Council on March 7 – “strengthen the management of our external borders,” the commission said.

“The revision ensures a good balance between the current security challenges and the need to avoid disproportionate impacts on traffic flows at border crossings,” the EC said.

Alongside the ongoing roll-out of the European Border and Coast Guard, the reinforcement of the Schengen Borders Code “reflects the EU’s joint commitment to preserving the freedom of movement within the Schengen area and ensuring the security of EU citizens,” the statement said.