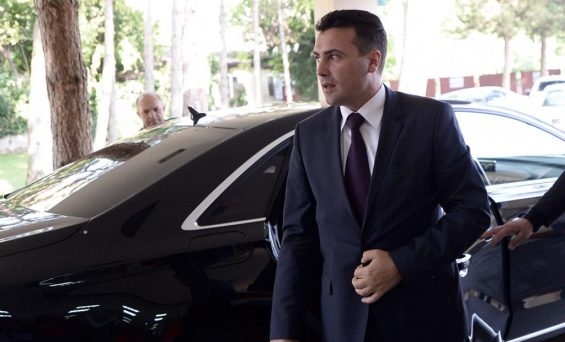 The leader of the social democrats in the Republic of Macedonia, Zoran Zaev, has delivered to the country’s president Gjorge Ivanov the necessary signatures for the formation of a government. While Nikola Gruevski, who was first mandated to seek to form a government, was not required to provide any signatures, Zaev was required to secure at least 61 signatures. Another condition imposed by Ivanov on Zaev was for the unity of the country to be preserved in the governing program and for reforms to be implemented. The president’s office declared that in two days, there will be a response to Zaev’s request for the mandate.

The meeting between Ivanov and Zaev lasted 15 minutes. Zaev said that he is expecting Ivanov to give him a mandate as soon as possible. “I expect to be given a mandate as soon as possible in order to launch talks on the creation of the new government. I would also like to say to citizens and institutions that there will be a smooth transfer of power, which will put an end to the crisis,” Zaev said.

A march called “United for Macedonia” was held last night in Skopje to protest against the platform of the Albanian parties, which aims at making Albanian language an official language in the entire country. Demonstrators protested in front of the government building and then in front of parliament, demanding for the Constitution to be respected, for the name of the country not to be changed and for the platforms, which according to them, have been drafted to serve foreign interests, not to be accepted. 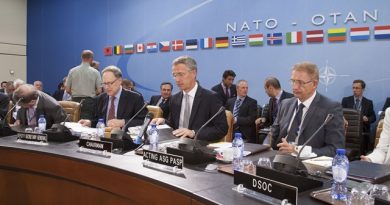