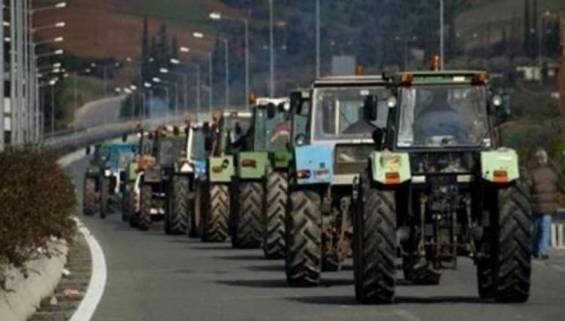 This is the latest incident in the campaign to block the Bulgarian border by the farmers, who are protesting against tax and social security contribution system reforms in their country and who want increased state subsidies.

On the E-79 motorway, the passage of cars in both directions was barred, the report said.

In spite of the large police presence on the Greek side of the border, the protesting farmers were determined to get to the checkpoint at the Bulgarian border, Greek media said.

At the weekend, a group of farmers used a mountain road to skirt the police deployment and managed to shut down the Bulgarian border for about an hour.

On January 30, the farmers blocked the Evzones checkpoint at the border with the Republic of Macedonia. They also blocked the Idomeni road junction and nearby bypass roads.