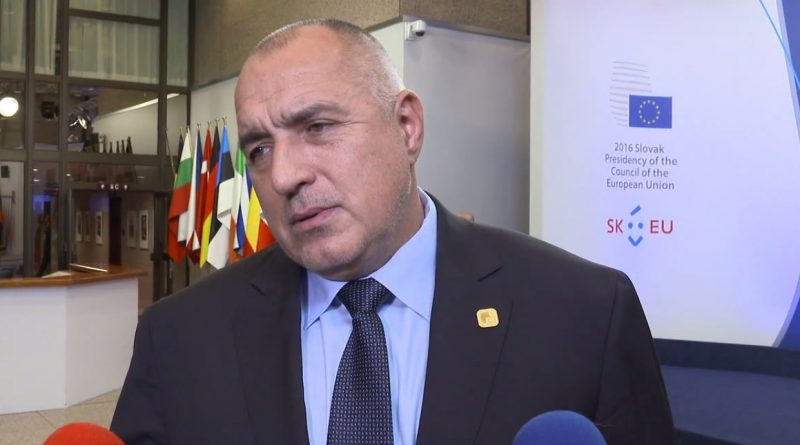 Bulgaria’s outgoing prime minister Boiko Borissov said on January 21 that he saw similarities to his own policies in the speech delivered in Washington by Donald Trump the day before.

“In that way we will have taken into account his policies. First we do what is good for Bulgaria, and then for other countries,” Borissov said.

Earlier, on December 16, a Bulgarian government statement said that Trump had told Borissov that he hoped they could meet in person soon to discuss bilateral co-operation.

Borissov’s government’s day are numbered, following his November 2016 resignation. He was speaking on the eve of the inauguration of Roumen Radev as Bulgaria’s new president, one of whose first acts will be to dissolve Parliament and decree a date for early parliamentary elections.

Bulgaria’s outgoing head of state, President Rossen Plevneliev, is among 17 European leaders who were signatories to a letter to Trump urging him not to make a “grand bargain” with Russian leader Vladimir Putin and against lifting sanctions on Russia or recognising Moscow’s possession of Crimea.

The official website of President Plevneliev, who steps down on January 22 as Radev succeeds him, does not appear to have any announcement of a congratulatory cable to Trump on his inauguration. 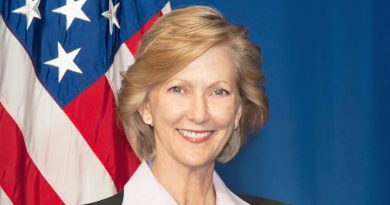