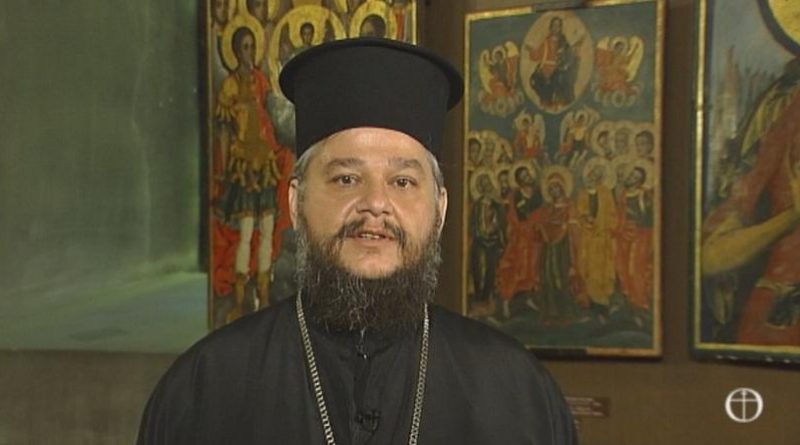 In a unanimous vote on December 11, the Bulgarian Orthodox Church’s Holy Synod elected Bishop Kipriyan as the new Metropolitan of Stara Zagora, a post that makes him a member of the church’s governing body.

At 40, Kipriyan will be one of the youngest members of the Holy Synod.

His most recent post was as vicar to the Metropolitan of Vratsa, Kalinik – who was absent from the December 11 vote because of ill health.

Born on March 8 1976 in Kazanluk in the church’s diocese of Stara Zagora, Kipriyan – who was born with the secular name Ognyan – attended a music high school in his home town.

In September 1996, he became, over a period of a matter of weeks, a monk, a deacon and a priest.

The succession of posts held by Kipriyan including, in 2006, serving in the US on the staff of Yosif, Metropolitan of the US, Canada and Australia. During his stay in the US, Kipriyan attended an ALCC course, “American language”. 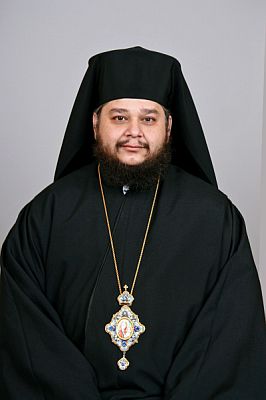 In 2007, he was returned to the Vratsa diocese.

Kipriyan has won numerous prizes for musical achievement, including the grand prize at the “Singing Soul” international competition in Bialystok, Poland.

He succeeds Galaktion, who in September was dismissed by the Holy Synod as Metropolitan of Stara Zagora on the grounds of ill health.

Flu epidemics declared in Bulgarian cities of Rousse and Pleven