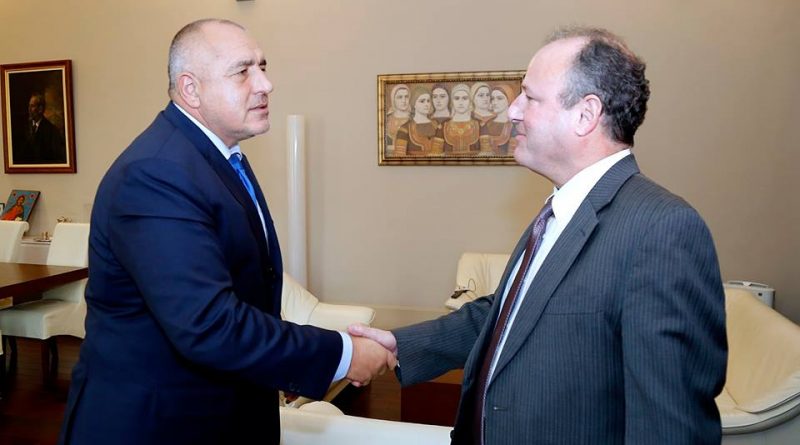 In talks on December 5, Bulgarian Prime Minister Boiko Borissov discussed the migration crisis and the outcomes of the presidential elections in Bulgaria and the US with America’s ambassador in Sofia, Eric Rubin, the government media service said.

Borissov, who resigned in November but remains in office pending the appointment of a caretaker government, discussed topical political matters and Bulgaria’s presidential elections last month with Rubin, according to the statement.

Borissov and Rubin discussed the challenges posed by the migration crisis, with the Bulgarian Prime Minister saying that his country was making every effort to protect the external borders of the EU.

In a Facebook post about the meeting, Borissov said: “I think that the good relations between the two countries will be maintained under the new presidential administration in the United States”. 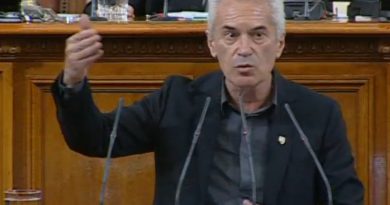