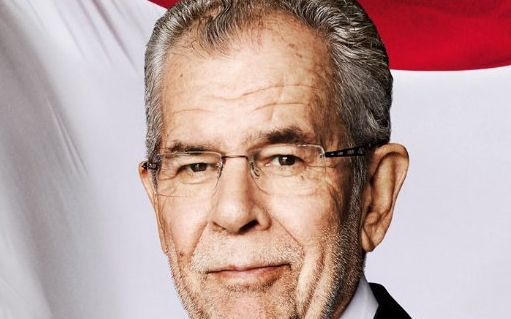 According to a exit poll conducted by Austrian broadcaster ORF on Sunday, independent candidate Alexander Van der Bellen has been elected as Austrian president after winning 53.6 percent of the vote.

“From the star,t I have always fought and argued in favor of an Austrian that is pro-European,” Van der Bellen said on public television.

Right-wing candidate Norbert Hofer conceded defeat after garnering 46.6 percent of the electorate, confirming that he would not challenge the result. Reacting to the result on Facebook, Hofer said he was “infinitely upset.” 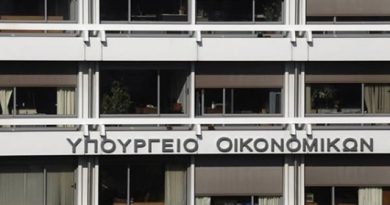