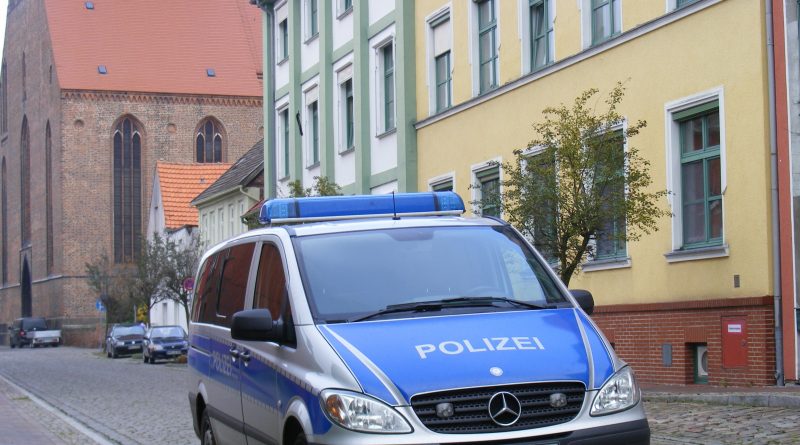 The U.S. State Department has issued a travel alert for Americans regarding “a heightened risk of terrorist attacks throughout Europe, particularly during the holiday season.”

In a statement Monday, officials said U.S. citizens should use caution at holiday festivals, events and outdoor markets.

“U.S. citizens should also be alert to the possibility that extremist sympathizers or self-radicalized extremists may conduct attacks during this period with little or no warning. Terrorists may employ a wide variety of tactics, using both conventional and non-conventional weapons and targeting both official and private interests,” said the alert, which expires February 20, 2017.

Countries such as France, Germany, Belgium and Turkey have been hit by terror attacks in the past year, and the U.S. government says it remains concerned about future attacks throughout Europe.

“If you are traveling between countries in Europe, please check the website of the U.S. embassy or consulate in your destination city for any recent security messages,” the statement said.

The statement also urged citizens to be vigilant when visiting tourist sites, using public transportation, and frequenting places of worship and other venues that include restaurants and hotels.

The alert comes after French Interior Minister Bernard Cazeneuve said terrorist threats have never been so high in the French territory.

“Zero risk cannot be guaranteed and anyone promising this is lying to the French people,” he said during a televised news conference on Monday. “But speaking as interior minister, in close coordination with the Justice Ministry, I have told my compatriots – everything is being implemented, at each minute, at each instant, to avert this terrorist threat and protect the French people.”

The news conference took place in response to the arrest of seven men on Sunday. He said the action “enabled us to prevent a long-planned terror attack on our soil.”

The suspects – from France, Morocco and Afghanistan – were taken into custody in the cities of Strasbourg and Marseille, putting an end to the plot that initially wanted to target the Euro 2016 European soccer tournament, and later possibly targeted Paris or Marseille, an official told the Associated Press.

AP also reported the alleged plotters were under orders from unidentified commanders in Syria and that weapons were seized in the arrests. 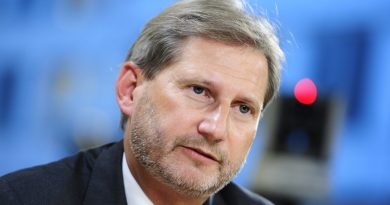