A total of 2776 people applied for asylum in Bulgaria in August 2016, according to a monthly report by the State Agency for Refugees.

Bulgarian Interior Ministry statistics were that by early September, the number of refugees and migrants entering Bulgaria exceeded 13 000 people.

The total for 2015 was 20 391, most of whom then left the country heading towards Western Europe.

The agency said that 54 per cent of registered refugees in August were men, 33 per cent women and 13 per cent children. 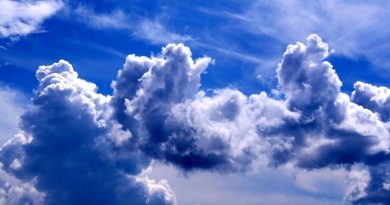 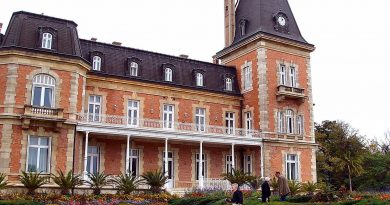