Bulgaria’s Finance Ministry said on August 31 that the consolidated Budget surplus for the seven months of 2016 was 3.28 billion leva, or 3.7 per cent of this year’s estimated gross domestic product, narrowly exceeding the ministry’s 3.27 billion leva forecast issued last month.

The state Budget had a surplus of 1.75 million leva and the EU funds surplus was 1.53 billion leva. Bulgaria’s contribution to the EU budget for the first four months of 2016 was 467 million leva. 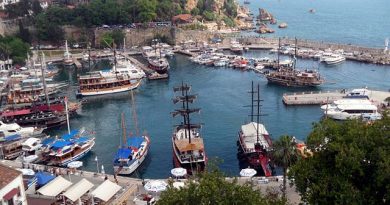