The decision of the government in the Republic of Macedonia to borrow 650 million euro by selling euro bonds has sparked reactions and protests in Skopje.

Last week, the government announced that it would launch procedures to secure 650 million euro in the international market, in order to cover this year’s and next year’s budget deficit and also other debts. The maturity of the euro bonds is 10 years and the interests are high. At the end of the maturity period, the state would have paid a billion euro back.

Meanwhile, the largest opposition party, SDSM said that this loan is being attempted to be taken illegally by damaging the citizens’ interests. 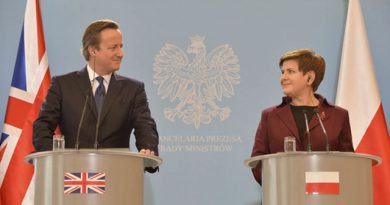 After a Brexit, could Poland and Austria be next?