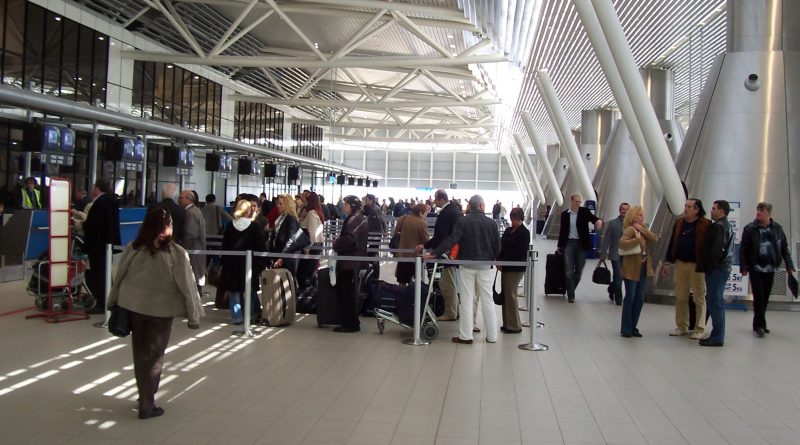 Bulgaria is increasing security at the country’s airports ahead of the summer 2016 tourism season, the Interior Ministry said on June 1.

These included “routine” measures at Sofia Airport, including the setting up of temporary police checkpoints on the approaches to Terminal 1 and Terminal 2.

These checkpoints will involve officials from the Border Police, Gendarmerie, National Police and the security directorate at Sofia Airport, as well as officials from the Interior Ministry’s special anti-terrorism squad, the ministry said.

There will be periodic inspections of people and vehicles, “without prejudicing or hindering movement towards the airport terminals,” the Interior Ministry said.

The ministry said that, as in previous years, Gendarmerie will join Border Police in patrols at Bourgas and Varna airports during the summer season. The Interior Ministry recommended that travellers allow more time for travel.

The Bulgarian Interior Ministry’s announcement came a day after the United States state department issued a travel warning to US citizens of the potential risk of terrorist attacks in Europe this summer season. The state department named large-scale events such as the Euro 2016 football tournament and a Roman Catholic youth gathering in Poland among suspected potential targets.

In other tourism news from Bulgaria on June 1, public broadcaster Bulgarian National Television said that medical stations were in operation at beaches in the Black Sea city of Varna as of June 1.

The teams will be on duty daily from 8am to 6pm until September 30.

The medical teams consist of 58 people, including 12 emergency doctors, three medical assistants, 37 nurses and six drivers. All have undergone training and received certificates in dealing with emergency situations and water-related accidents. The teams have been issued mobile phones to remain in contact with each other.

There are three ambulances with first-aid equipment, the report said.

From Bulgaria’s second city Plovdiv, reports said that all swimming pools in the city were ready to open in the coming week. Lifeguards and medical teams had been appointed.

A commission will carry out periodic checks of swimming pool facilities and the Plovdiv regional health inspectorate will check the cleanliness of the pools. 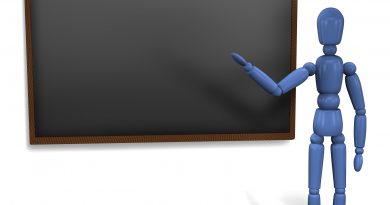 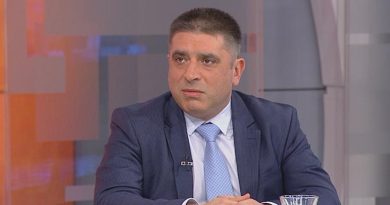 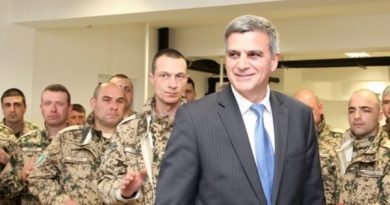 Bulgarian former defence minister: Caretaker cabinet left it to next government to decide on negotiations on fighter jet acquisition