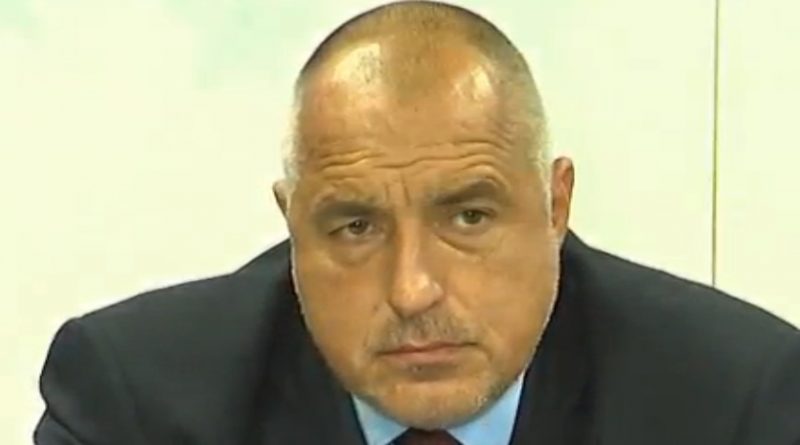 Bulgarian Prime Minister Boiko Borissov has hit out at minority socialist breakaway party ABC for withdrawing its support for its government, saying that its withdrawal of Ivailo Kalfin from the Cabinet was probably planned long ago so that he could stand in the autumn 2016 presidential elections.

At the same time, Borissov has continued to speak warmly of Kalfin, who until his resignation this week was deputy prime minister in charge of labour and social policy, describing him as a professional and a good person.

The national council of ABC, which is led by former Bulgarian Socialist Party leader and former president Georgi Purvanov, announced on May 10 that it was recommending to the party’s national conference meeting on May 15 that the party withdraw its support from Borissov’s government.

Ahead of that formal vote, Kalfin, along with other ABC members holding public office such as deputy ministers and a regional governor, resigned from their government posts, signalling that ABC depriving Borissov of his parliamentary majority was a fait accompli.

ABC has said it was leaving the government over a lack of dialogue within the ruling coalition, condemning Borissov and his party GERB party for not inviting ABC to talks with other coalition partners over a response to President Plevneliev’s veto of election law amendments on Bulgarians voting abroad.

Borissov declined to comment on whether Kalfin, who in 2011 ran second as presidential candidate for the Bulgarian Socialist Party, could be a unifying candidate for ABC and BSP. “If we look at the situation realistically, the ABC party did not support us in anything important,” Borissov said. 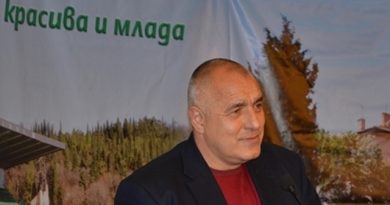