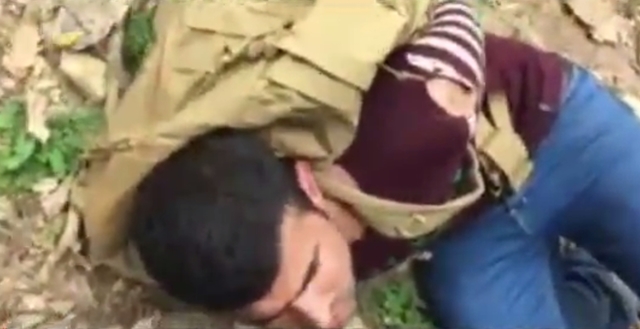 Prosecutors in the Bulgarian border town of Malko Turnovo have started pre-trial proceedings in connection with unlawful detention of foreign nationals, in reaction to a video showing a vigilante group tying up migrants and coercing them to go back across the Turkish border.

Under Bulgaria’s Penal Code, unlawful detention is a crime for which a guilty verdict may mean up to six years in jail.

The Prosecutor’s Office said that the foreign nationals had been questioned before a District Court judge, while proceedings were underway to identify the perpetrators.

The video was posted on April 10 on the Facebook page of a user calling himself Joseph Louis Barrow. His profile says he is from Bourgas.

Bulgarian National Television identified “Barrow” as being Petar “The Feathers” Nizamov, who had several criminal convictions and a lengthy police record.

Nizamov was linked to Dinko Vulev, the self-proclaimed migrant hunter whose group’s activities have been the subject of complaints by human rights advocates. Vulev was questioned by police after a recent incident in which his vigilantes clashed violently with a group of Syrian refugees.

BNT said that the group of men who had been captured, who identified themselves as being from Afghanistan, had said that they not only had been assaulted and tied up, but also robbed.

Border Police chief Antonio Angelov said that precisely who the perpetrators were could not be established at the moment because they did not appear on the video. “We cannot make assumptions, we have to prove who they were,” Angelov said.

Meanwhile, Bulgarian Prime Minister Boiko Borissov, who on April 10 said that he had thanked “volunteer patrols” for helping the state do its job, moved to harden his tone towards them on April 11.

Claiming that his words about anyone helping the state deserving only a thank-you had been misinterpreted by the media, Borissov said that any lawlessness or inhumane treatment would not only not be tolerated by the state, but would be prosecuted.

Website Mediapool commented that it was not clear in what way the media had misinterpreted Borissov, given that in his statements on border security earlier on Sunday and Monday, he had not in any way criticised the volunteer groups nor urged them not to commit illegal actions.

In a Facebook post, Borissov said that it was his firm opinion that civil society should be vigilant, alert and not remain indifferent to law-breaking, but in no case should people exceed their rights.

The head of the committee’s legal programme, advocate Margarita Ilieva, said that Borissov had, by expressing approval of the “volunteer squads”, committed crimes under two articles of the Criminal Code, incitement to discrimination and violence based on race, nationality or ethnic origin, and incitement to commit a crime by disseminating a message to many people. 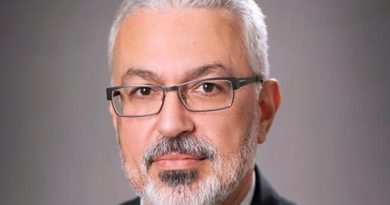