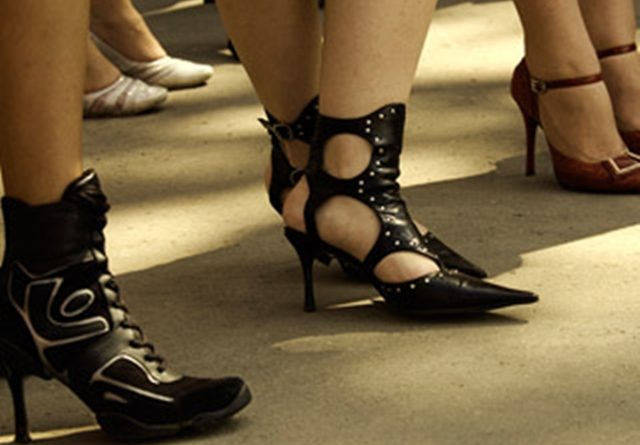 With the support of European police agency Europol, the Italian Carabinieri and the Bulgarian police have dismantled an organised criminal group of 12 Bulgarian nationals who were actively trafficking to Italy young Bulgarian and Eastern European women for sexual exploitation, a statement by Europol said.

The victims were recruited in Bulgaria and then transferred to Italy to be exploited in the sex industry. Prostitution was practiced mainly on the streets.

The investigation, initiated by the Italian authorities in September 2015, reached its conclusion in January-February 2016, Europol said.

Consecutive actions were carried by the Italian Carabinieri and Bulgarian Police, which ran extensive field operations aimed at making arrests in Italy and at carrying out three European Arrest Warrants in Bulgaria.

“The complex investigation revealed that the members of this criminal network were systematically using methods involving violence, intimidation, extortion and assaults to control their prostitution business in the region, with ramifications in other EU member states,” Europol said. “They were also violently fighting other ethnically-tied criminal groups over control of territory.”

One of the group’s leaders was identified as a “high-value target criminal”, already convicted for murder and actively wanted by a number of police forces in Europe.

Based on Europol’s cross-checks and operational analysis, significant international links have been identified in several EU member states which helped create the international criminal ‘picture’ of the organisation, Europol said.