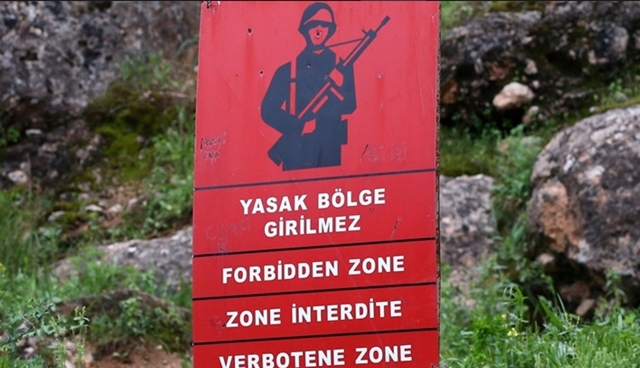 Turkey has been rounding up and forcibly sending back about 100 Syrian refugees nearly every day since January, according to a new report by Amnesty International.

The human rights group said Friday that this has been an “open secret” in southern Turkey and highlights what it calls the “fatal flaws” in the refugee deal between Turkey and the European Union.

“In their desperation to seal their borders, EU leaders have willfully ignored the simplest of facts: Turkey is not a safe country for Syrian refugees and is getting less safe by the day,” Amnesty’s European and Central Asian director John Dalhuisen said.

He said the deal to return Syrian refugees and others from Greece — an EU member — to Turkey can only be carried out with the “hardest of hearts” and “blithe disregard for international law.”

Amnesty says children and a woman eight months pregnant are among those who were forced back to Syria.

Turkey has not responded to Amnesty’s allegations. It currently hosts about 3 million Syrian refugees, more than any other country in the region, and has promised to uphold international refugee laws.

Last month’s deal between Turkey and the EU calls for sending war refugees who arrive in Greece to Turkey after their asylum requests are considered. For every Syrian sent to Turkey, a refugee would be settled in the European Union.

In exchange, Turkey would get financial aid, visa-free travel across the EU for Turkish citizens, and an expedited EU membership process.

The deal is aimed at easing Europe’s worst refugee crisis since World War II, to which there appears to be no one satisfactory answer.

Human rights groups such as Amnesty say the deal is illegal and treats people trying to escape war, poverty and terrorism like political fodder and merchandise.

The U.N. refugee agency said Friday that all sides must ensure safeguards are in place before the deal is implemented. It said conditions in Greece and Turkey were deteriorating.

Several hundred refugees on the Greek island of Chios broke out of a holding camp Friday to protest their likely deportation to Turkey, and chanted their demands for freedom.

The protest came a day after police entered the overcrowded camp to break up fights between Syrian and Afghan refugees. 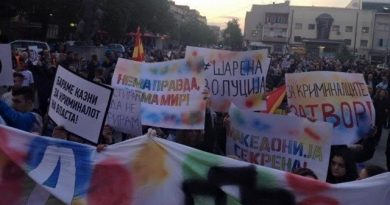 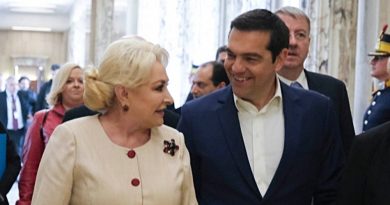