The unexpected election results in Slovakia produced a ruling coalition that seemed highly unlikely even some days after the elections.

Smer, who has been ruling the country for four years on its own, was joined by the Slovak National Party (SNS), its ruling partner from the 2006-2010 term, and the centre-right Most-Híd and Sieť. The latter two have, albeit reluctantly, said no to a coalition with Smer before the elections, and many of their voters and even some members are now disappointed with their shift.

“Although the talks have been tough, we have found no issues that would definitely divide us,” Robert Fico, who as a leader of the party with the highest election gain was assigned to lead coalition talks, said on March 14 following negotiations with his three potential partners. 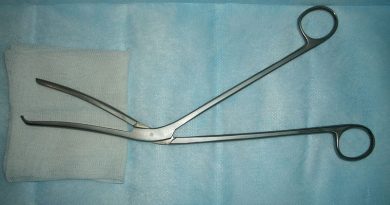