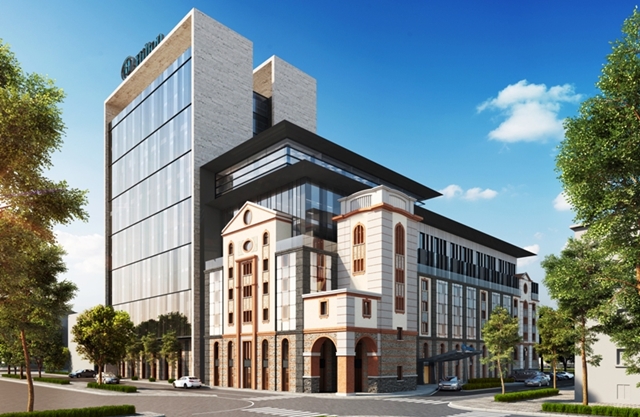 A new proposal for the future of the “Tobacco Town” warehouse in Plovdiv – at the centre of a major row over an attempt to demolish it – has been drafted, according to reports in Bulgaria’s second city and future European Capital of Culture 2019.

The March 6 demolition attempt is the subject of pre-trial proceedings by Plovdiv Regional Prosecutor’s Office while Culture Minister Vezhdi Rashidov has said that he wants to see the building, a monument of culture dating back to the early 1920s, reconstructed.

The demolition prompted national media coverage, widespread public outrage and the founding of a civil society organisation to campaign for the restoration of the building and others in the historic Tobacco Town precinct, which dates from when Plovdiv was an important centre of the tobacco trade in Eastern Europe.

But according to a report by podtepeto.com, designers acting on behalf of the investor have come up with a new vision for the building, which according to correspondence related to it is intended to be developed as a Hilton Hotel.

A letter from the Culture Ministry to the Plovdiv municipality, noting that the 8 Odrin Street building is a monument of culture, refers to as “the Hilton project”.

The report by podtepeto.com said that following the demolition of much the building, the new design incorporates what remains into the new facade of the hotel project. It is not clear whether this design, which uses a remaining part of the original building as the entrance to the hotel, has been presented to the municipality. 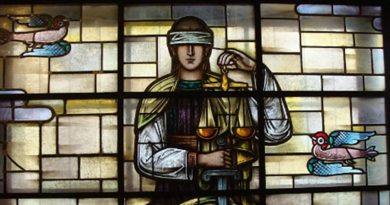 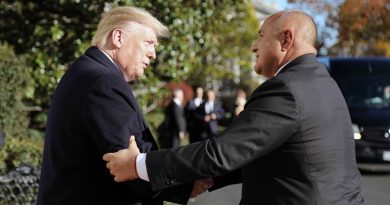