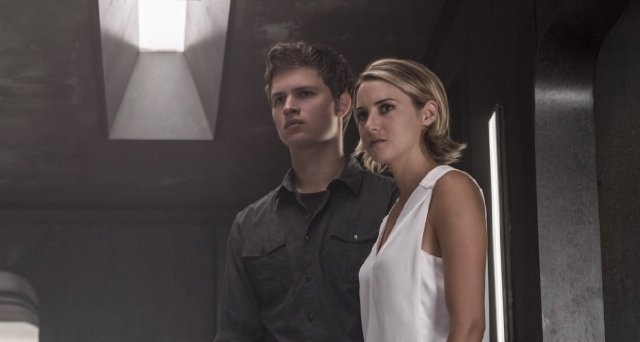 If you haven’t followed the Divergent series, it is best to start at the beginning. This third installment, awkwardly called The Divergent Series: Allegiant doesn’t stand on its own feet, and even as a part of the series it is a bit thin.

As with other popular series aimed at teens like The Hunger Games film and The Twilight Saga, the final book was broken up into two movies. The cynical among the audience may see this as a ploy to get more money at the box office and to stretch out marketing of tie-ins for another year.

The Divergent Series in particular has a problem that is hard to overcome, and this is not what the books and films are, but what they aren’t — and what they are not is The Hunger Games. The two series have a post-apocalyptic setting in common, with The Divergent Series taking place in the ruins of Chicago. But way too much of the two series overlap.

(Still of Shailene Woodley and Theo James in The Divergent Series: Allegiant. Photo by Murray Close) 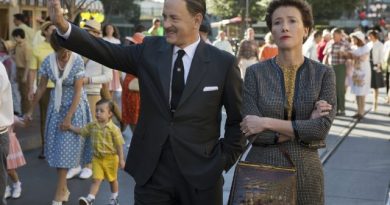