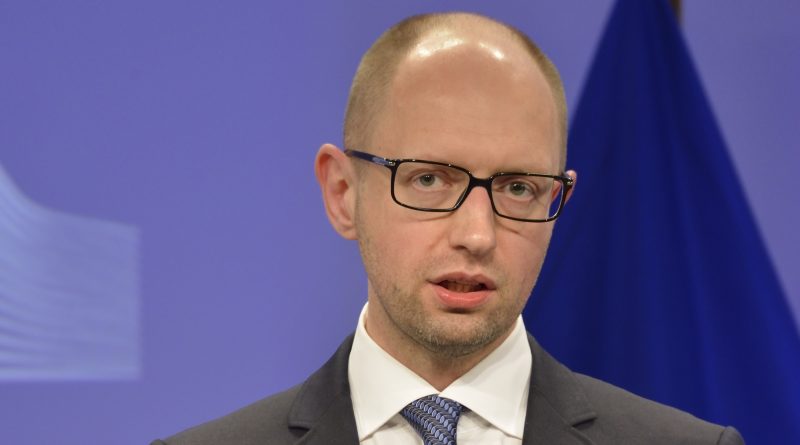 Ukraine’s government faced fresh challenges at home and abroad Wednesday, when a major political party withdrew from the governing coalition and Russia filed suit against the country over a $3 billion Eurobond debt.

Former Prime Minister Yulia Tymoshenko announced her Fatherland party was leaving Ukraine’s governing coalition, which she criticized as an obstacle to reforms.

Tymoshenko, who leads the smallest of the coalition’s four factions, accused its participants of colluding to protect their seats.

President Petro Poroshenko and Prime Minister Arseniy Yatsenyuk, who survived a no confidence vote in parliament on Tuesday, retain a parliamentary majority despite the exit of Tymoshenko’s party. They lead the largest factions in the coalition, with 217 of the parliament’s 450 seats. Tymoshenko’s Fatherland party holds 19 seats.

Also Wednesday, Russia filed a lawsuit against Ukraine in London’s High Court over a $3 billion Eurobond debt that Moscow says Kiev has refused to repay.

Moscow loaned Kyiv $3 billion in December 2013, shortly before Ukraine’s then president, Russia-backed Viktor Yanukovych, left the country in the wake of mass protests.

Kyiv has argued that Moscow’s multi-billion-dollar loan was a bribe to Yanukovych for his November 2013 decision to annul a free trade agreement with the EU that Kyiv has since signed.

Ukraine has been locked in a bitter tug-of-war with Russia since Moscow annexed Crimea in 2014 and began supporting separatists in eastern Ukraine.

Fighting between government forces and the pro-Russian separatists in the Donbas region has killed more than 9,000 people since April 2014 and destroyed Ukraine’s industrial heartland.

The 41-year-old former banker vowed to clean up the government by cutting its ties to tycoons. However, voters soon grew suspicious that he was backing the interests of the billionaires he had promised to cut off. 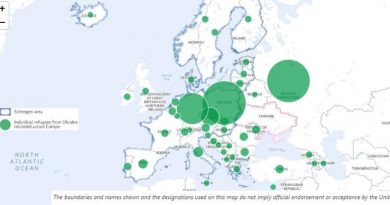