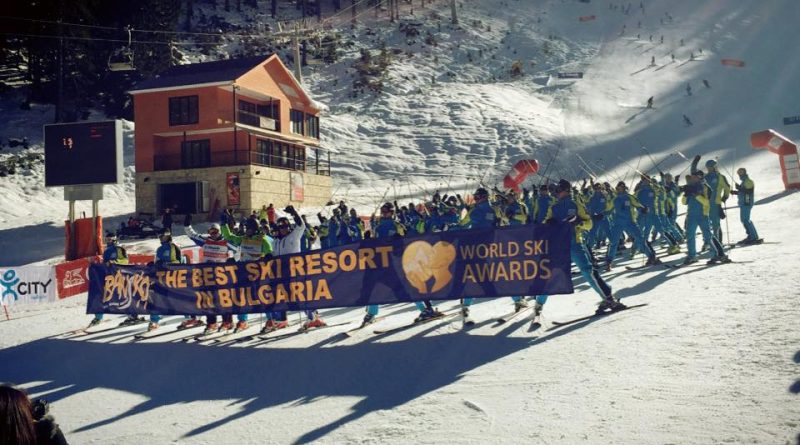 Political parties that are partners in Bulgaria’s coalition government have agreed on “working toward” allowing the building of a second ski lift in the winter mountain ski resort of Bansko, although the Reformist Bloc abstained on a decision pending further consultation.

This emerged after a February 10 2016 meeting of the coalition government partners, known as the development council.

Roumyana Buchvarova, deputy prime minister in charge of coalition policy and a senior member of GERB, the largest party in the coalition government, said that the issue of a second ski lift in Bansko had been discussed at the request of Krassimir Karakachanov, co-leader of the Patriotic Front coalition.

Buchvarova issued a reminder that the issue had been discussed by the coalition partners on January 25 2015.

According to a statement on the Bulgarian government website, she said that the council members had an understanding that “we should work towards this” but the Reformist Bloc had abstained, saying that it wanted to align its positive stance with the parties that are members of the bloc’s parliamentary group.

Buchvarova said that so far, a decision on the concession in Bansko had been delayed because of objections by the Reformist Bloc.

This in turn meant that there was a delay in the Ministry of Environment and Water fulfilling its duties regarding the matter, she said.