Bulgaria’s Energy Ministry said on February 9 that it would ask the board of directors at the Bulgarian Energy Holding (BEH), the umbrella corporation for state-owned assets in the energy sector, to appoint a new chief executive officer.

The ministry statement said that incumbent CEO Jacklen Cohen was being replaced as a board member by Petyo Ivanov, who is currently chief executive of Bulgargaz, the state gas-trading company, which is a subsidiary of BEH.

Ivanov is also the ministry’s nomination to take over as BEH CEO. The ministry put forth Nikolai Pavlov, the former chief financial officer at state-owned electricity utility NEK, as the nominee to replace Ivanov at the helm of Bulgargaz.

The ministry did not say whether Cohen has been sacked already, nor did it give a date for the BEH board meeting. It also gave no reason for Cohen’s departure, saying that the changes were meant to “optimise the operations of the Bulgarian Energy Holding.”

Cohen was appointed in July 2014, just weeks before the formal resignation of the deeply-unpopular Plamen Oresharski administration, keeping the job after the formation of a new government in November 2014 following snap elections.

The management reshuffle comes at a time when BEH is seeking to borrow up to 650 million euro. Talks with nine banks began in December 2015, following failed attempts to issue a corporate bond and arrange a syndicated loan.

The bulk of the money would be used to pay the debt accumulated by NEK to two coal-powered thermal plants owned by US private investors – AES Maritsa Iztok 1 and ContourGlobal Maritsa Iztok 3. Full repayment of NEK’s debts is the main condition to reduce electricity purchase prices from the two plants, agreed in April 2015, with the current deadline (having been postponed twice already) being the end of February. 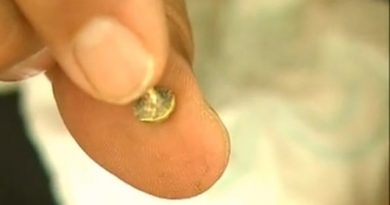