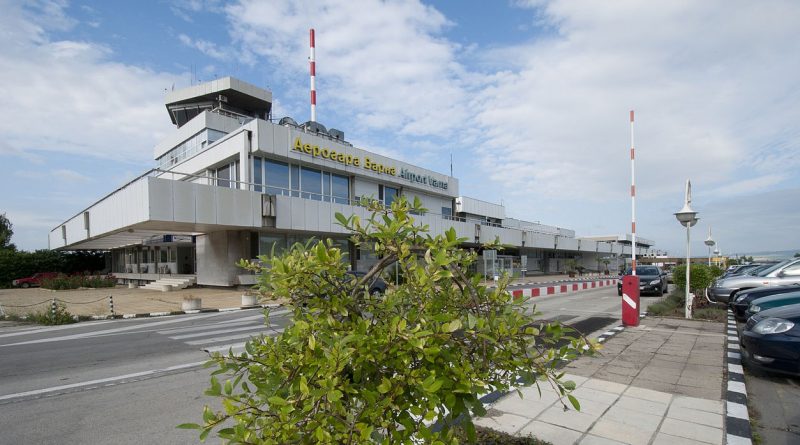 Although the passenger numbers showed a decline of four per cent compared to 2014, the figure was much better than the operator’s expectations at the beginning of the year, the company said. The number of flights serviced at the Bourgas and Varna airports in 2015 was 30 230, a three per cent decrease from the previous year.

Flights at Bourgas airport provided the bulk of Fraport’s passenger traffic in 2015, with 2.4 million customers served. Despite a 22 per cent year-on-year decrease, the largest number of foreign customers at the airport came from Russia, followed by Britons (whose numbers increased by nine per cent in 2015) and Germans (a decline of 16 per cent), the company said, without giving specific numbers of foreign passengers.

Fraport said that it also saw increased numbers of passengers to and from Poland, the Czech Republic, Israel, Belgium and Finland.

At the Varna airport, Fraport had 1.4 million customers in 2015. The largest share of foreign passengers were Germans, their number increasing by 14 per cent year-on-year, overtaking Russians, whose numbers were down by 33 per cent. The airport also saw increased number of travellers from Britain, Turkey, Poland, Austria, Norway and Denmark.

Cargo traffic, meanwhile, nearly doubled as the number of flights increased by 95 per cent, the company said, giving no further details. 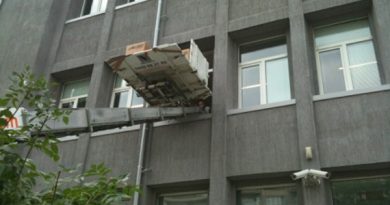