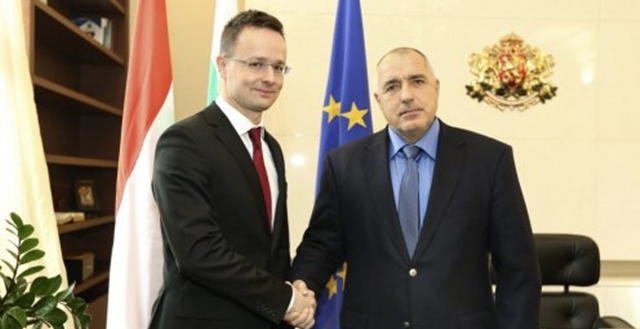 Visiting Bulgaria on January 21 for meetings with government ministers, Hungarian foreign affairs and trade minister Péter Szijjártó said that he hoped that a new, direct air route would be established between Budapest and the Bulgarian capital in early 2017.

Szijjártó announced during meetings in Sofia an agreement on the setting up of a bilateral joint economic committee, according to statements by the Bulgarian and Hungarian foreign ministries.

The decision to establish a joint economic committee was made because Hungarian enterprises are showing heightened interest in Bulgarian market opportunities and companies such as Richter and Videoton are already present in the country with significant capacities and wish to expand operations, Szijjártó said.

Trade between Bulgaria and Hungary topped a billion euro at the end of last October, a nine per cent increase from the previous year. 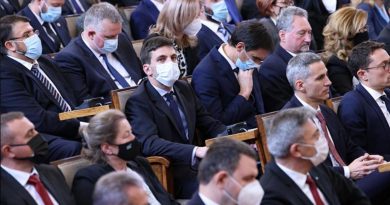 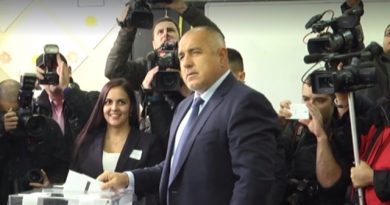