Bulgaria’s Grigor Dimitrov was one point away from winning his fifth career title in Sydney, the final warm-up event before the year’s first Grand Slam, the Australian Open, but lost the final match to Serbia’s Viktor Troicki on January 16.

Dimitrov opened strongly, taking the first set 6-2, but Troicki was equally decisive in tying the match at one set apiece by winning the second frame 6-2.

In the decisive set, Troicki took a 5-4 lead and served for the match, but Dimitrov broke serve right back and forced a tie-break, where he had a match point at 7-6, only to lose the next three points and the title along the way.

This was the first final for Dimitrov in 15 months, after a forgettable year in 2015, which saw him drop from just outside the top 10 to 28th in the ATP Tour rankings. His last title came at Queens in July 2013, just before he reached the Wimbledon semis to rise to a career-best eighth in the world.

Dimitrov goes into the Australian Open next week seeded 27th and could face four-time champion and former world number one Roger Federer, against whom he is winless in four matches, in the third round. 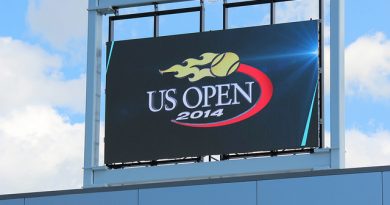