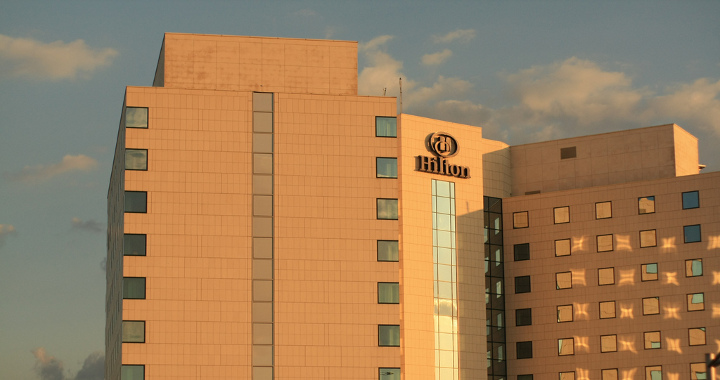 Bulgaria’s Commission for Protection of Competition (CPC) has approved the sale of the Liechtenstein-based company that owns the Hilton and Radisson Blu hotels in the capital city of Sofia, according to a decision published on the regulator’s website.

The regulatory nod comes three weeks after Galaxy Investment Group sought the approval to buy Rasasso Anstalt, in a deal that, at that time, was reported by Bulgarian media to involve the Hilton. Galaxy Investment Group owns several hotels in the Black Sea resorts of Slunchev Bryag (Sunny Beach) and Sveti Vlas, but has no such properties in the capital city of Sofia.

CPC said that there was no overlap between the operations of the two companies, insofar as they own hotels in different geographic areas, and the proposed deal would not negatively affect the competition on the hospitality market in Bulgaria.

Galaxy Investment Group is owned by Atanas Petrov and Anton Shterev, two businessmen that local media linked to spirits manufacturer Vinprom Peshtera. According to news website Mediapool.bg, which quoted Trade Register filings, companies controlled by the two businessmen have provided loans for the buyers of the Hilton and Radisson Blu hotels the last time they went through an ownership change, in 2013 and 2012, respectively.