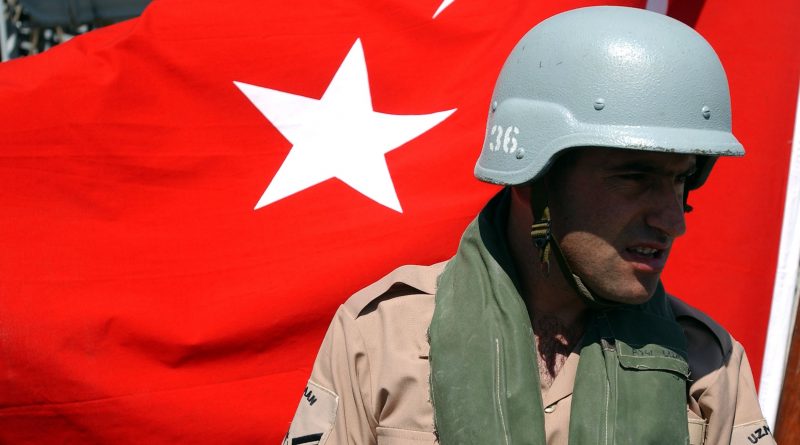 NATO foreign ministers are looking at ways to beef up security along Turkey’s border a week after Ankara shot down a Russian fighter jet along the Syrian border.

Officials at a foreign ministers meeting in Brussels said Tuesday those additional measures could include more ships in the Mediterranean, more alliance planes at Incirlik air base in Turkey, and a bolstered missile defense system.

The ministers described the situation along Turkey’s borders with Syria and Iraq as “highly unstable” and say they “remain determined…to continue to develop additional NATO assurance measures and allies are working to prepare other possible contributions.”

NATO Secretary-General Jens Stoltenberg said members should decide in the next few weeks on specific measures it would take for Turkey.

Lithuanian Foreign Minister Linas Linkevicius said “whatever is asked by Turkey should be considered.

“It is our obligation…from whatever direction threats should come, we have to take it jointly and with solidarity,” he said.

NATO allies have feared some sort of confrontation with Russia since Moscow started launching airstrikes against militant targets in Syria in September.

Turkish officials say Russia violated its airspace prior during the incident November 24th; the U.S. says it has evidence to support that claim.  Russia denies the plane entered Turkish airspace that day and says the plane crashed in northern Syria.

U.S. President Barack Obama said Tuesday that while Turkey has a right to defend itself and its sovereignly, the Turks and Russians should cool down and remember that they have a common enemy – Islamic State.

Obama said the U.S. is working with Turkey on how to do a better job to seal Turkey’s northern border through which Islamic State fighters cross with relative impunity, and IS oil, sold to finance its terrorist activities, is exported to other countries.

EU calls for ‘political solutions’ in dealing with migrant crisis 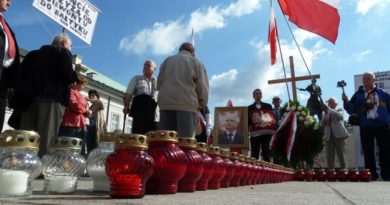