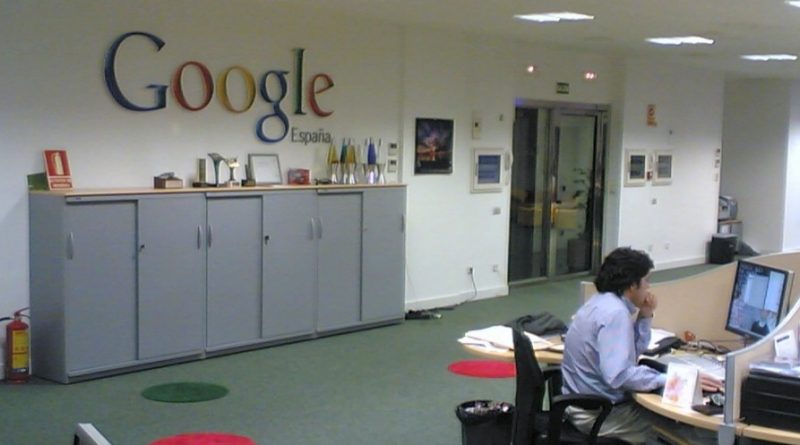 A year and a half after EU’s top court ruled that search engines must consider requests to remove links to online information from certain search results, the latest batch of data from Google showed that users in south-eastern Europe appeared less likely to ask to be forgotten than counterparts in the bloc’s larger countries.

Google said that it had received 348 508 requests to remove links from its search results and has evaluated nearly 1.24 million URLs since the European Court of Justice ruling in May 2014.

The search giant granted requests to remove about 442 000 links, or 42 per cent of the total URLs evaluated, and has denied requests for about 609 000 links – the rest of the URLs required more information or were pending review, the company said in its latest transparency report.

But only a small number of such requests came from south-eastern Europe.