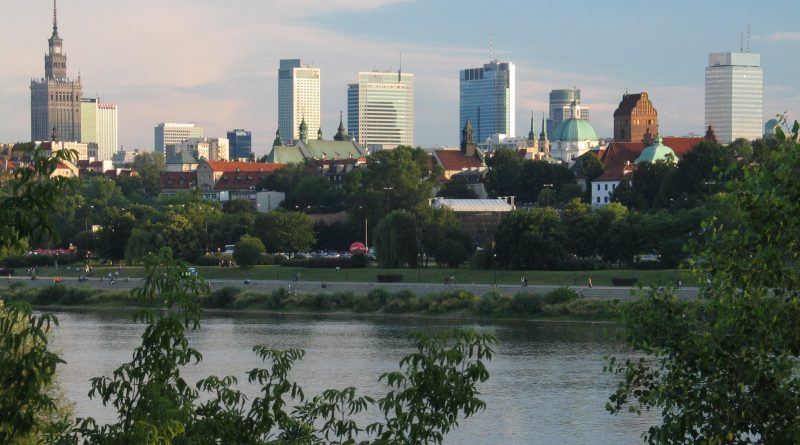 As Poland’s new conservative, euroskeptic government takes office, analysts wonder what course the country will take on immigration in the aftermath of the Paris attacks.

Polish media on Monday led with the story of a Polish national living in Norway who was arrested in Poland on terrorism charges, after having spent several months in Syria fighting on behalf of the “Islamic State” group. The 26-year-old man was apprehended in the central city of Lodz. A spokesman for the local public prosecutor’s office told a news conference he could face up to six years in prison.

In the wake of the Paris terrorist attacks, the case – and the implication that IS was already active in Poland – focused the anxieties of many ordinary Polish citizens on immigration from non-European countries and how it might affect them personally. The former liberal cabinet of Prime Minister Ewa Kopacz agreed to accept 7,000 immigrants. It also pointed out that in the 1990s, 80,000 Chechens found a home in Poland and were successfully integrated into Polish society.

But that has not convinces all Poles. “I’m really worried that if we allow as many immigrants as the outgoing government said it would, how can we protect ourselves against radicals and fanatics among them? How can we prevent what happened in Paris from happening here? We don’t have the experience of how to screen refugees and how to control what they do,” a clearly perplexed Warsaw pensioner in her 60s told DW, having heard a series of public announcements on the Polish capital’s metro urging the public to remain vigilant and to report any dangers to their safety. 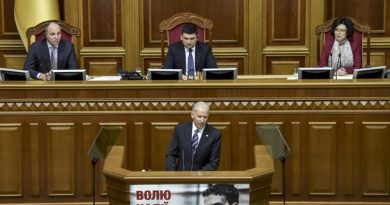