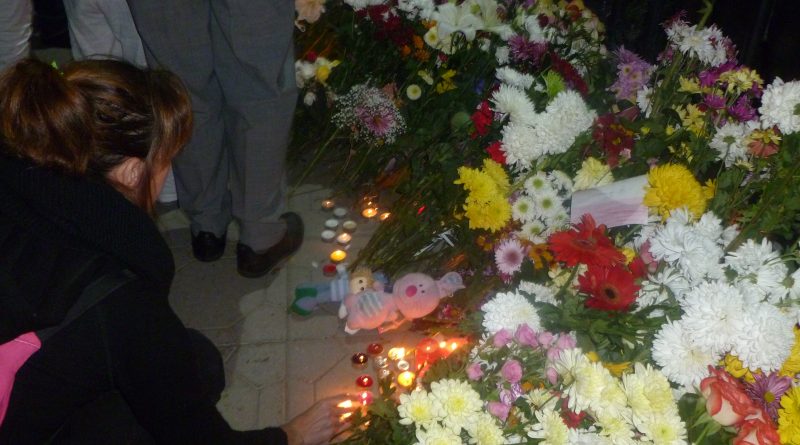 In Bulgaria’s capital city Sofia, people streamed to the French embassy on November 14 to lay flowers and light candles in tribute to the memory of those who died in the terrorist attacks in Paris the previous night.

The laying of flowers at the fence of the embassy began earlier in the day, though on Facebook, an event had been organised to begin from 7pm. Those in attendance included Bulgaria’s Defence Minister, Nikolai Nenchev.

As people queued to lay flowers, some genuflecting and keeping a moment of silence after expressing their condolences, many lined at the barriers outside the embassy to silently observe proceedings.

It was the second time in 2015 that Bulgarians had been to the embassy building to express their solidarity and sympathy. The first was months earlier, at the time of the terrorist attacks on Charlie Hebdo magazine and a kosher supermarket in Paris. 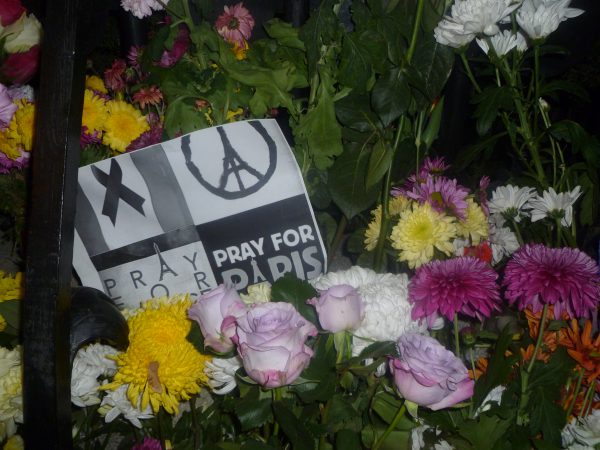 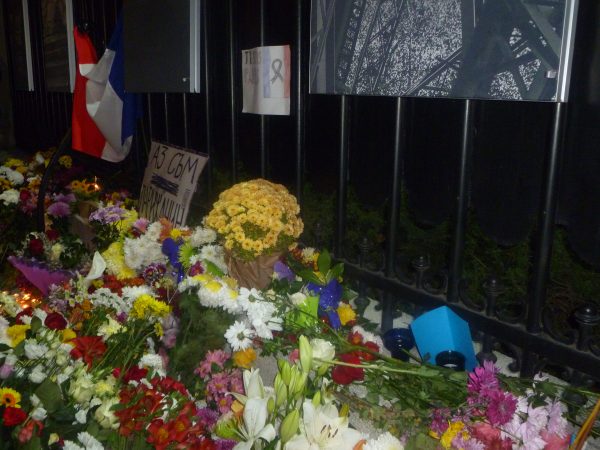 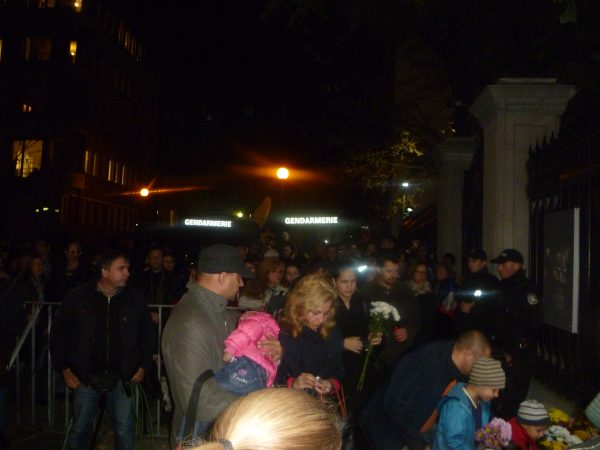 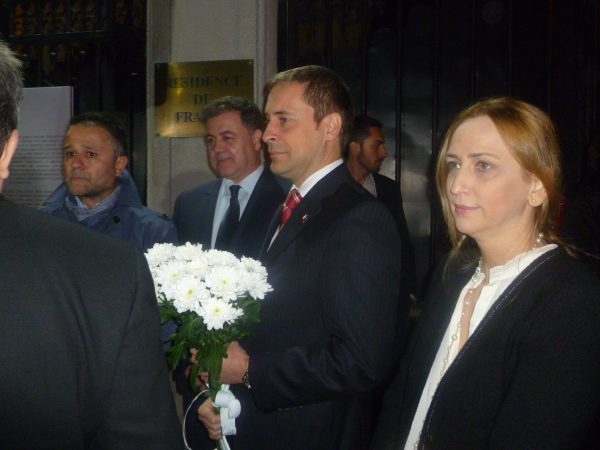 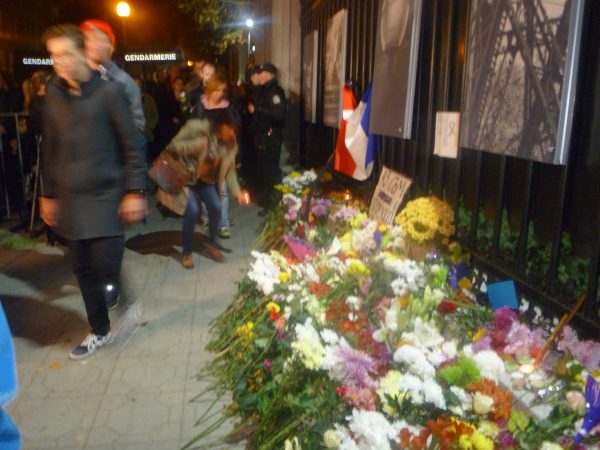 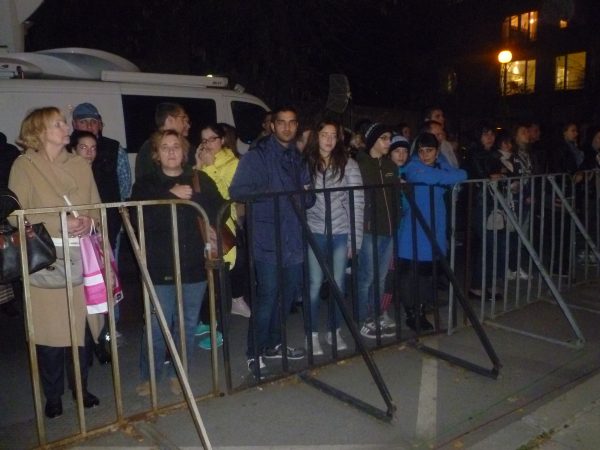