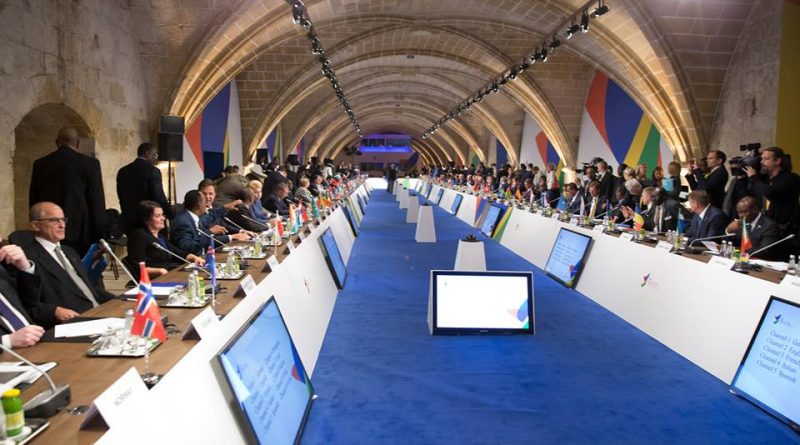 Bulgaria is putting 50 000 euro into the European Union’s 1.8 billion euro Emergency Trust Fund for Africa, launched at a special summit in Malta of European and African leaders, for stability and addressing root causes of irregular migration and displaced persons in Africa.

Prime Minister Boiko Borissov, in Valletta for the November 11 and 12 summit, said that Bulgaria’s contribution would come from an assistance fund so that there would be no need to take additional money from the country’s national budget.

He told reporters that “rich and social Europe” was becoming more attractive for refugees and people seeking a better life.

Borissov said that Turkey was behaving in a “quite European” manner and was helping the EU and, besides finance, some exceptions could be made so that the country’s “good behaviour could be rewarded”.

Turkey was maintaining close to two million people in its refugee camps, he said. “I see no problems with visa liberalisation,” Borissov said.

European Commission President Jean-Claude Juncker, together with a number of European leaders, launched on November 12 the EU’s Emergency Trust Fund for stability and addressing root causes of irregular migration and displaced persons in Africa.

“Through its long-standing development cooperation over the years, the EU has been substantially contributing to tackling the root causes of poverty and migration. Today, we are taking a step further.This Emergency Trust Fund for Africa, set up at a record speed, shows once more the EU’s commitment to swiftly reply to the large challenges we are facing in the region,” Juncker said.

“To succeed, we need to work together with other European countries and our partner countries in Africa in addressing the root causes of irregular migration and promoting economic and equal opportunities, security and development.”

Juncker said that for the Africa Trust Fund and the EU’s response to be credible, “I want to see more member states contributing and matching the 1.8 billion euro the EU has put forward”.

The Emergency Trust Fund is made up of 1.8 billion euro from the European Union financing instruments as well as contributions from EU member states and other donors. So far, 25 EU Member States and two non-EU donors (Norway and Switzerland) have announced a total contribution of about 78.2 million euro. 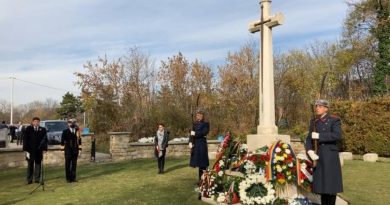 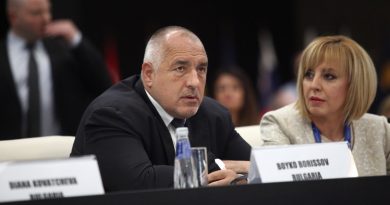