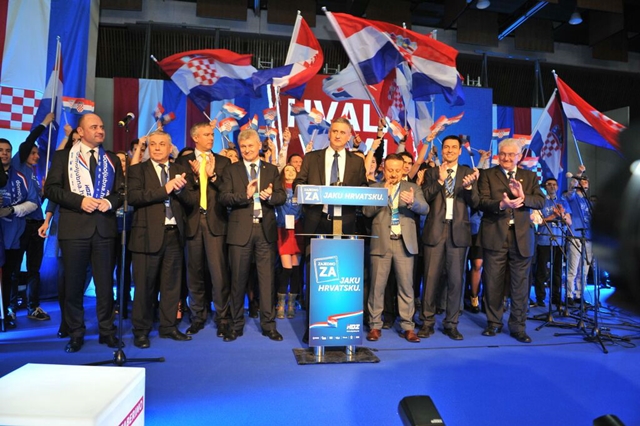 Croatia’s conservative opposition has won the most seats in the country’s parliamentary elections, but not enough to govern on its own.

The electoral commission said Monday that with 99 percent of the vote counted, the Croatian Democratic Union (HDZ) won 59 seats in the 151-member parliament.  The ruling Social Democrats finished with 56 seats.  A newer party called Most, or Bridge, won 19 seats and will be key in the negotiations to form a coalition government.

But the HDZ was voted out of power in 2011, following a series of high profile scandals involving then-prime minister Ivo Sanader.

Milanovic’s ruling coalition campaigned on the promise of steady economic growth, while repeatedly attempting to tie the opposition to corruption. 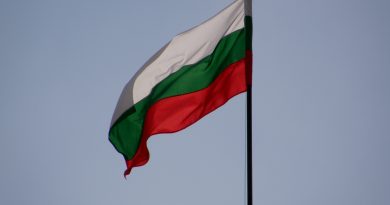