An earthquake measuring 4.9 on the Richter scale shook Albania on the morning of November 1 2015, while a quake of 4.8 followed in Slovenia later.

According to the European-Mediterranean Seismological Centre, the quake in Albania occurred at 6.26am UTC, at a depth of 10km, 14km south of Bulqizë and 34km east of capital city Tirana.

The quake reportedly also was felt in Macedonia and Montenegro.

Six minutes before and six minutes after the earthquake there were two tremors, each of about 3 on the Richter scale.

In the same area on October 31, at 9.20am, an earthquake of 4 on the Richter scale was recorded.

The November 1 earthquake in Slovenia was recorded at 7.52am UTC, seven km south-west of Brežice and 36km west of Zagreb. It measured 4.8 and had a depth of 10km. 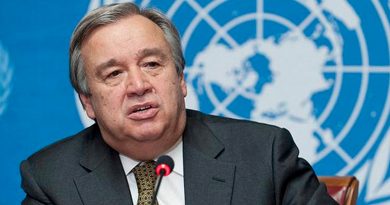 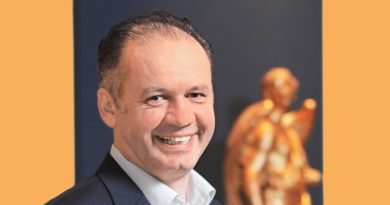