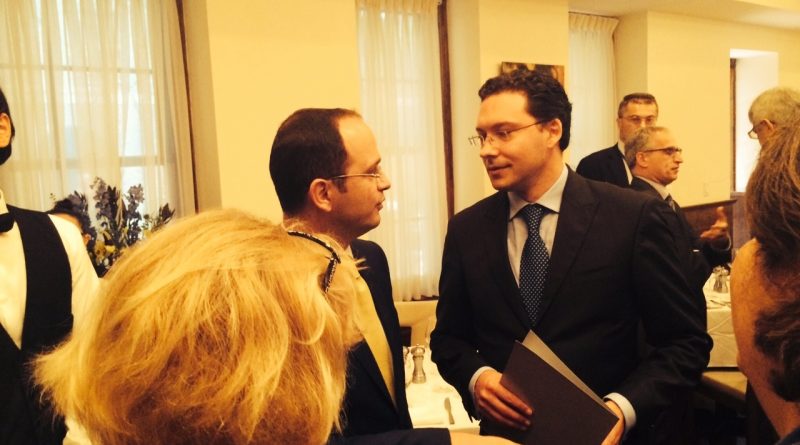 The first informal meeting of foreign ministers of the South-East European Cooperation Process (SEECP) participants was held on September 30 in New York, hosted by Bulgarian Foreign Minister Daniel Mitov in his capacity as the current SEECP chairperson, the Foreign Ministry in Sofia said.

Mitov reiterated the initiative’s role as a leading political format in the SEE region – a factor for security, stability, and prosperity. Furthermore, he highlighted SEECP’s importance for the European and Euro-Atlantic integration of the countries from the Western Balkan, the Bulgarian Foreign Ministry said.

Mitov outlined the priorities of the Bulgarian Chairmanship-in-Office, pointing out that Bulgaria’s efforts will be focused on three key areas of interaction in the region: connectivity – transport, energy, and infrastructure; media freedom and freedom of expression; migration and coping with the refugee flow.

Covid-19 in Bulgaria: Some places have run out of hospital beds